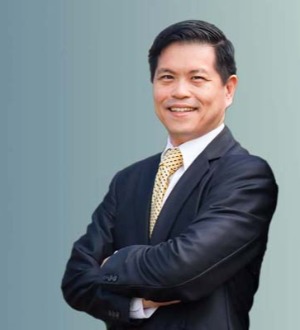 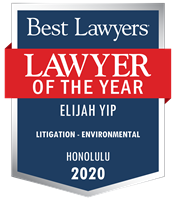 As a business litigator, Elijah represents clients ranging from publicly traded companies to sole proprietors in disputes concerning a variety of subject matters including: breach of contract, real property transactions, construction projects, defamation, privacy rights, and violations of open government laws. In addition to helping clients navigate through the litigation process, Elijah draws from his conflict resolution experience to counsel clients on legal compliance and loss prevention in the areas of Internet and Information Technology (IT) law, environmental regulation, and health care. He is a frequent speaker on his areas of expertise, and he writes about developments in the nexus between law and technology on his blog, LegalTXTS.

Before joining Cades Schutte, Elijah clerked for U.S. District Judge Samuel P. King. He was an adjunct professor at the William S. Richardson School of Law and taught media law at the University of Hawaii.

Elijah is fluent in Cantonese.