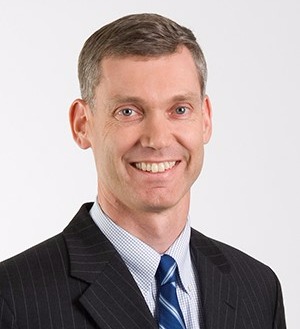 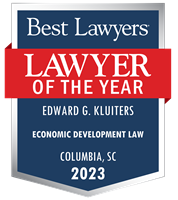 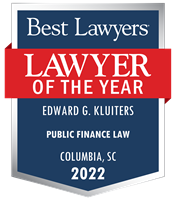 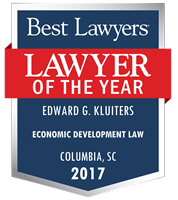 Edward Kluiters is a partner in Nelson Mullins Riley & Scarborough LLP’s Columbia office where his practice focuses primarily on assisting U.S. and foreign-owned businesses with locating, expanding, and operating in the U.S. Since the early 1990s, he has worked closely with state and local development authorities and governments in advising businesses and industries on various economic incentives, site acquisition, and financing, and addressing business, contract, and other issues as they arise. He co-chairs the Firm's Economic Development Program group. Mr. Kluiters also regularly represents lenders and borrowers in financing transactions and real estate matters.

Mr. Kluiters has represented foreign clients including companies from Canada, The Netherlands, Belgium, Germany, Italy, the United Kingdom, and Korea.

88 Best Lawyers: Ones to Watch in America awards