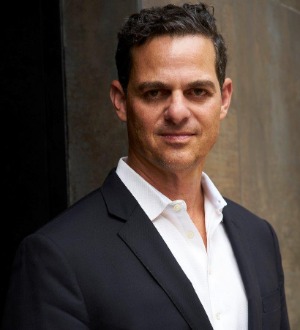 Edward Klaris is the managing partner at Klaris Law and CEO of KlarisIP. He founded the firms in 2015 after having been a litigator at Davis Wright Tremaine, as well as a 17-year stint in-house at ABC/Disney, The New Yorker, and Conde Nast. Since 2005, Ed has been an adjunct professor at Columbia Law School, teaching media law and intellectual property. Since starting Klaris, Ed has been recognized as one of the Best Lawyers in America by US News & World Report and as a Trailblazer by the NY Law Journal. The Financial Times and Inc. 5000 both awarded the firm one of the fastest growing businesses in North America. The firm prides itself on being highly responsive to clients and providing first class legal services at reasonable rates fit to client needs. Ed has thrived at building a strong practice and cares deeply about surrounding himself with smart, open-minded colleagues, who are share his passion for the work.

Over the course of Ed’s career, he has represented clients in a range of business sectors, serving as an advisor and advocate for small, medium and large companies. His media and entertainment practice covers publishing, podcasting, movie and TV production, documentaries, pre-publication review, licensing, distribution, technology, virtual reality, machine learning, online subscription and commerce businesses, as well as many clients in the art business. Ed’s trademark practice includes studios, major hospitality businesses, lifestyle and gaming companies, and many others. The firm has connections with a large network of intellectual property firms around the world.

Ed has published many articles and contributed to several books, including the definitive copyright and trademark due diligence report for the Practicing Law Institute. He speaks at conferences around the world and is an active member of the Media Law Resource Center and the Association of the Bar of the City of NY. He raised his two children in NYC with his wife, Robin Pogrebin, a reporter for The New York Times, and now also spends part of the year working from Los Angeles. Ed graduated Phi Beta Kappa from Vassar College and was the Editor-in-Chief of the Arts & Entertainment Law Journal at Cardozo Law School. He is admitted to practice in the United States Supreme Court, and the federal and state courts in New York. 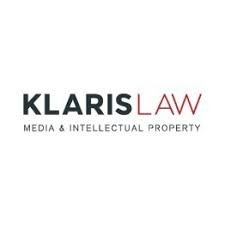