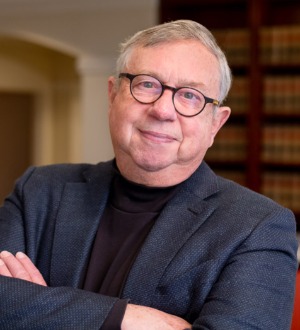 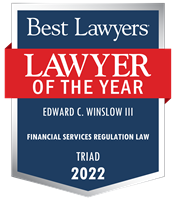 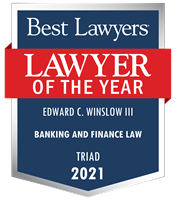 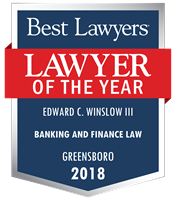 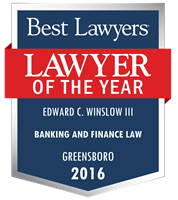 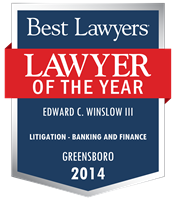 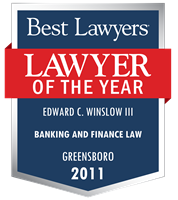 Ed Winslow represents business and corporate clients with an emphasis in the fields of banking and financial services. Principal clients include bankers associations, banks, savings banks, insurers, and other financial services firms within and outside North Carolina. He is a frequent speaker and writer on topics involving financial services law and authors a blog on law practice management.