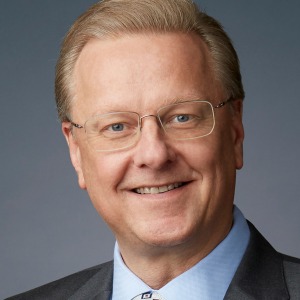 Edward A. Mas II is a Shareholder at McAndrews, and has been described by his clients and peers as a “terrifically savvy litigator” who “routinely secures the best position for his clients.” As an advocate, he is “experienced, smart, aggressive, and effective.” For more than twenty years, Ed’s trial and appellate litigation practice has focused on complex patent and technology-related litigation. He has served as lead trial counsel in numerous patent infringement suits from coast to coast and has been involved in multimillion-dollar verdicts, awards and settlements. As a registered patent attorney, Ed regularly counsels clients on issues such as licensing, clearance opinions, patent and trademark prosecution, and portfolio management. He also represents clients in reexaminations and other post-grant proceedings in the United States Patent and Trademark Office.

Ed works with clients on a wide range of technologies, with a special emphasis on medical devices and biotechnology. For example, for more than a decade he has represented Abbott, a leading global health care company, and its predecessors in many U.S. and related foreign disputes involving angioplasty equipment, such as drug-eluting coronary stent systems. 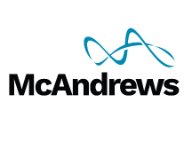