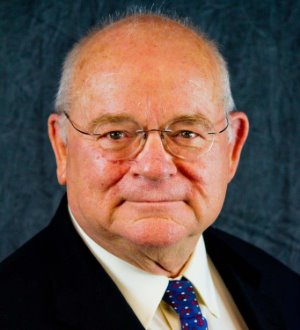 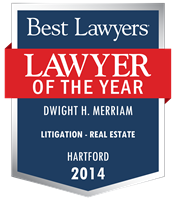 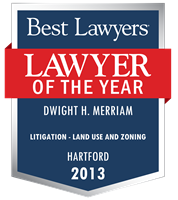 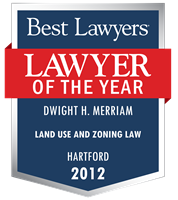 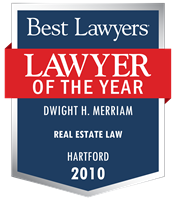 Dwight has taught land use law at the University of Memphis, the University of Bridgeport, Vermont Law School, the University of Connecticut School of Law, and the Quinnipiac University School of Law where he was a Distinguished Practitioner in Residence and has published over 200 articles and twelve books including Inclusionary Zoning Moves Downtown, The Takings Issue, The Complete Guide to Zoning, Eminent Domain Use and Abuse: Kelo in Context, and Group Homes. He is lead author of the leading casebook in his field, Planning and Control of Land Development, and co-editor of the leading treatise in the field, Rathkopf’s The Law of Zoning and Planning 4th.

Dwight proudly served for seven years on active duty in the U.S. Navy as a Surface Warfare Officer, including three tours in Vietnam, and 24 more years in the reserves, retiring as a Captain following his command of the reserve augmentation unit of the Naval Undersea Warfare Center.

"Dwight Merriam is one of the great Land Use Law attorneys and is a pleasure to work with."