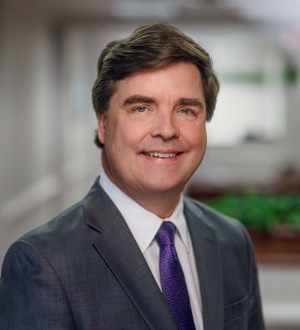 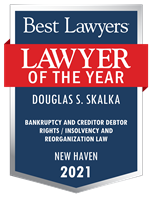 Douglas S. Skalka graduated from Cornell University in 1982 and received his law degree from Boston University School of Law in 1985, where he was the Editor-in-Chief of the Probate Law Journal. Prior to joining Neubert, Pepe & Monteith in 1995, Attorney Skalka was a partner with the firm of Whitman, Breed, Abbott & Morgan, where he was responsible for the firm's business reorganization practice in its Greenwich, Connecticut office.

Attorney Skalka has represented secured and unsecured creditors, debtors, commercial lenders, investors, and Committees in bankruptcy and business reorganization cases in Connecticut and throughout the country. He has experience in all aspects of bankruptcy, commercial finance, and business reorganization matters, including asset-based lending transactions, avoidance actions, and the acquisition of troubled companies and their assets.