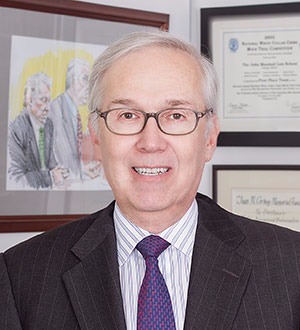 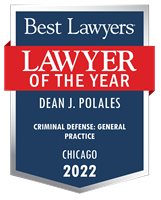 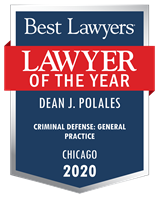 Mr. Polales has spent his career investigating, coordinating and trying criminal cases in the State of Illinois. He now focuses his work in the area of white-collar criminal defense, corporate compliance and internal investigations.

Supervised 10-12 Assistant United States Attorneys in the investigation and prosecution of complex white-collar crimes, including complex fraud and public corruption. Served as Civil Rights Coordinator (1989 to 1991). Served as Assistant to the Special Counsel to Attorney Generals Reno and Barr in the internal Department of Justice investigation of fraud claims by INSLAW, a software vendor to the Department of Justice.

Briefed and argued approximately 15 appeals before the Seventh Circuit Court of Appeals.