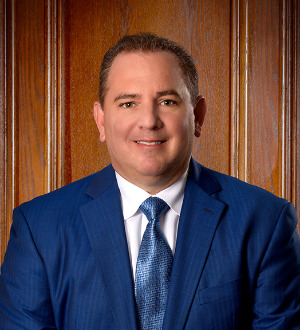 Next, the question that needs to be addressed is, “What type of practice does Attorney Gladish maintain?” Well, the practice is made up of mostly three (3) types of cases which are injury/wrongful death, medical malpractice and/or civil rights. As part of his practice, Attorney Gladish has demonstrated his ability to handle these types of cases through testing, trials and recognition by his peers. Attorney Gladish is a Board Certified Civil Trial Specialists since 2002-present as certified by the National Board of Trial Advocacy; a Member of Best Lawyers In America - Personal Injury Plaintiff and Best Law Firms in America - Personal Injury Plaintiff since 2016-present; a Member of the Indiana Super Lawyers 2010-present in the area of Personal Injury – Plaintiff; a member of Top 100 Indiana Trial Lawyers by the American Trial Lawyers Association 2010-present; a Million Dollar Advocate Lifetime Member 2007-present; and Member of American Board of Trial Advocates (ABOTA) since 2011 with the Rank of Advocate which is earned by the number of civil trial that the attorney has conducted as lead counsel. Attorney Gladish has also been selected numerous times as a member of “Who’s Who in American Law” and “Who’s Who in America”. Attorney Gladish was selected in 2016 to serve on the Judicial Nomination Commission for Lake County, Indiana by the attorney within Lake County, Indiana. Finally, Attorney Gladish is a member of the Board of Directors for the Indiana Trial Lawyers Association and has completed the 10 hour OSHA course for general industry training in 2012. 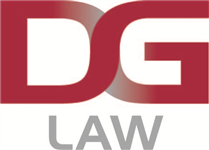