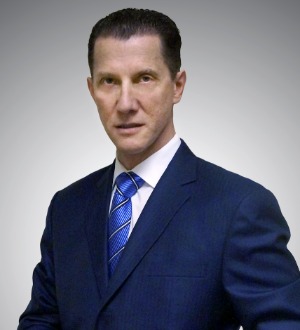 Mr. Garvin has practiced law in the area of white collar crimes defense for over 35 years. During that period of time, he has accomplished some amazing victories for his clients. As a result of his dedication and work ethic, he has earned a reputation of respect and admiration from his fellow lawyers. Comments used to describe Mr. Garvin during his career have included: driven, articulate, brilliant, calm and steady, masterful, and a winner. His abstract reasoning is "off-the-charts."