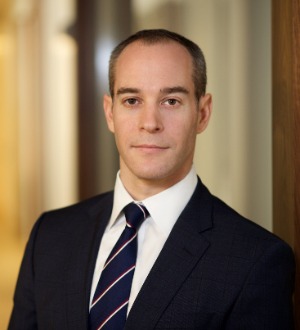 David E. Gottlieb is a Partner at Wigdor LLP and is an aggressive and zealous advocate for employees who have been subjected to harassment, discrimination, retaliation, and wage and hour violations. Mr. Gottlieb has represented thousands of employees in individual, multi-plaintiff, collective and class action litigation before a wide array of federal and state trial and appellate courts, administrative agencies, and arbitral forums.

Experience and Types of Cases

The following are samples of Mr. Gottlieb’s notable results:

Mr. Gottlieb has also acted as the pro bono general legal counsel for a prominent New York City-based LGBTQ advocacy organization. Mr. Gottlieb previously worked for The Innocence Project, a nationally recognized organization devoted to the exoneration of wrongfully convicted inmates. Among other accomplishments, Mr. Gottlieb was involved in the matter of Williams v. Carter, No. 03-cv-1067 (S.D. Ind. 2003), wherein a death row inmate received an eleventh-hour stay of execution and ultimately clemency on account of exculpatory DNA evidence.