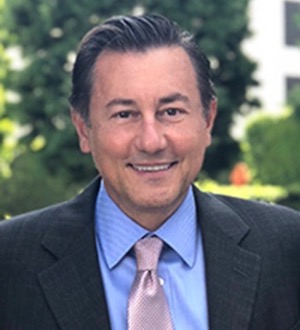 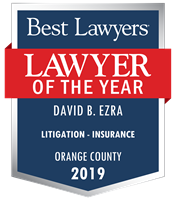 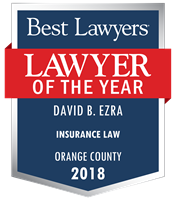 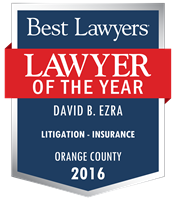 David Ezra, a shareholder in Berger Kahn’s Orange County office, has successfully represented clients involved in insurance and employment litigation for over 25 years. He believes there’s only one way to practice law - with 100% dedication to achieving the client’s objectives.

He also works as a mediator, having co-founded Innovative Dispute Resolution (IDR) in 2005.

David has significant appellate experience, obtaining many published and unpublished decisions, including:

David writes and speaks extensively on legal topics. Some of David’s publications include:

The Mediator’s Nightmare: Am I the Most Unreasonable Party’s Advocate?, Orange County Lawyer (Aug. 2015)

What You May Not Know About Uninsured Motorist Claims, Claims Journal (Aug. 2014)

How Presley Homes Has Changed the Duty to Defend, Los Angeles Lawyer, April 2003.

Shedding New Light on the Cumis Doctrine, The Recorder, October, 1998.

Sticks and Stones Can Break My Bones But Tobacco Smoke Can Kill Me: Can We Protect Children From Parents that Smoke?, 13 St. Louis University Public Law Review 547-590 (1994).