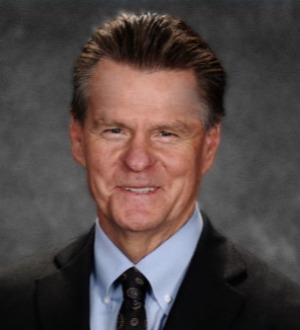 A practicing trial attorney for over thirty years, Dan Dunbar has obtained tens of millions of dollars for his clients in verdicts and settlements in personal injury, product liability and pharmaceutical cases.

Over Mr. Dunbar’s career, he has personally represented over 5,000 clients involved in personal injury claims, including 1,100 women injured by the Dalkon Shield intrauterine device. Mr. Dunbar is an “AV” rated lawyer, which is the highest rating established by Martindale-Hubbell’s law directory and has been named to Best Lawyers since 2016.

Prior to joining Panish Shea & Boyle LLP, Mr. Dunbar had his own practice in Torrance, California for a number of years. Earlier in his career, he was an attorney with the Beverly Hills office of Melvin Belli, Sr., a pioneer in the field of plaintiffs’ personal injury. Following Mr. Dunbar’s tenure with the Belli Firm, he became partners with David S. Sabih, a prominent trial attorney throughout the State of California. 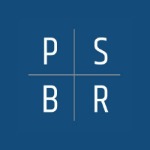