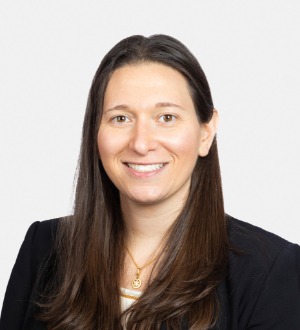 Ms. Cohen advises both emerging and mature companies with respect to planning, structuring and implementing their franchise, distribution and licensing programs. Her experience includes drafting franchise, master franchise, license and distribution agreements; preparing franchise disclosure documents (FDDs); securing registration of franchise offerings in the U.S. and abroad; negotiating and structuring complex system-wide supplier arrangements, as well as drafting agreements memorializing such system-wide supplier arrangements; implementing compliance programs and system-wide standards; and, counseling franchisors on a variety of franchise relationship issues, such as franchise termination and strategies to avoid and resolve franchisee disputes.Ms. Cohen’s practice also concentrates on franchise-related mergers and acquisitions (including assisting private equity firms with the purchase and sale of franchise systems); sophisticated franchise-related financing transactions (including the securitization of a franchisor’s royalty stream); and, general corporate law.

170 The Best Lawyers in America® awards

64 Best Lawyers: Ones to Watch in America awards