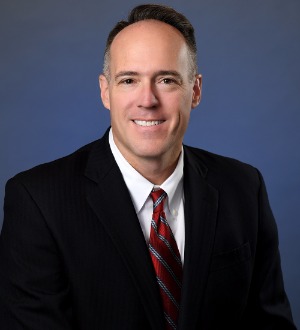 Prior to graduation, he served as a legal intern for Judge John L. Coffey on the United States Court of Appeals for the Seventh Circuit in Chicago. Upon graduation from law school in 1992, Mr. Ekmark accepted a judicial clerkship with Chief Justice Roland B. Day on the Wisconsin Supreme Court. Mr. Ekmark is a three-time Past President of the Central Arizona Chapter of the Community Associations Institute, a member of the College of Community Association Lawyers, and has Chaired the Legislative Action Committee numerous times. He is President of the Scottsdale Council of Homeowners Associations and Vice President of the West Valley Homeowner Associations.

Mr. Ekmark frequently lectures on association issues, writes columns in local publications, and has appeared on various radio and television newscasts and programs.