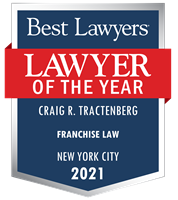 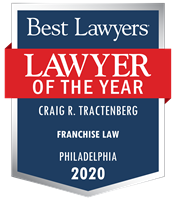 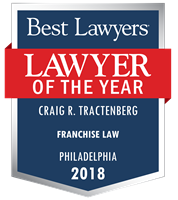 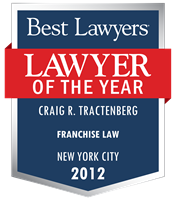 Craig Tractenberg is the leader of the Global Disputes team. He structures and resolves disputes through litigation and arbitration, dealing with franchises, licenses, intellectual property, business torts and insolvency issues. He has represented individuals, companies and governments in litigation before state and federal courts and in international arbitration forums such as AAA, ICDR, ICC and ICSID.

I focus on developing and protecting the financial equity and brand equity of franchise companies, real estate projects, and energy projects.

For franchise companies, I regularly structure new franchise programs, many of which are international.

I have successfully prosecuted several injunctions against unfair competition and trademark infringement in federal courts. I also have over 30 years of experience defending franchise companies against claims by franchisees for fraud and business torts.

I recently obtained a jury trial verdict in favor of my client in a complex fraud scheme. After the jury trial success, related cases were mediated into settlements totaling several millions of dollars.

Currently, I am representing a plaintiff in a trade secrets case in federal court involving secrets misappropriated from an international company located in China. I anticipate ever increasing franchise brand and licensing issues developing internationally. 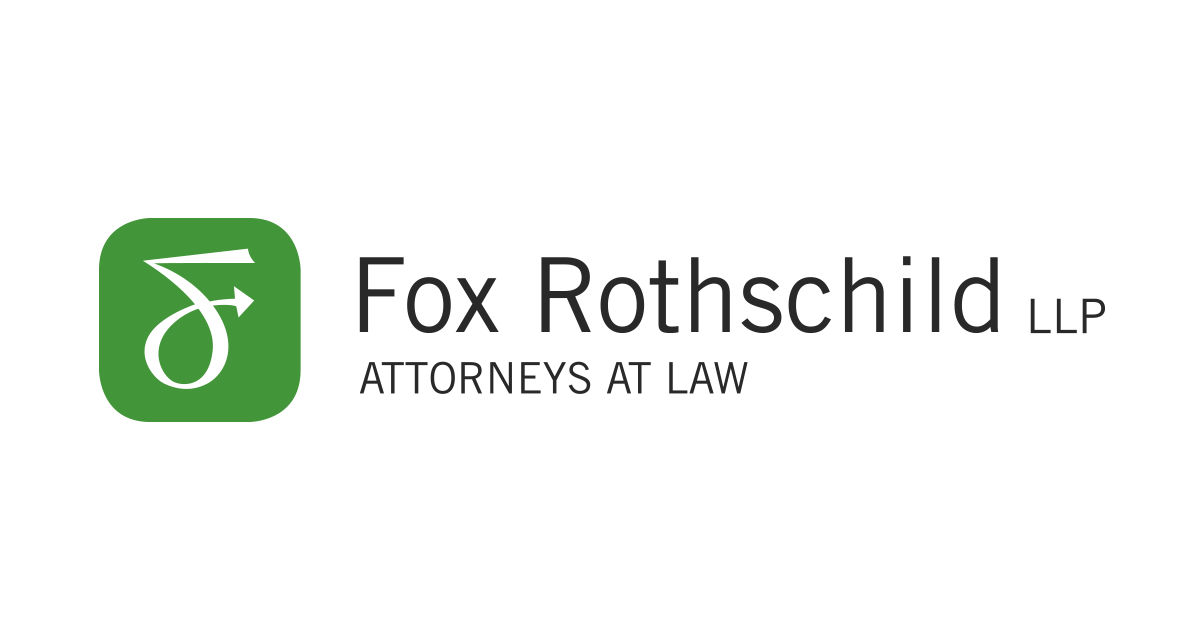 192 The Best Lawyers in America® awards

72 Best Lawyers: Ones to Watch in America awards