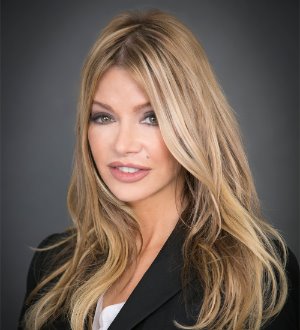 An accomplished trial lawyer, Constance Endelicato is vastly experienced in defending professional liability claims. She defends physicians, hospitals, and skilled nursing facilities, as well as legal and accounting professionals, among other service providers. She also defends employers in wrongful termination and discrimination actions. She is experienced in handling class actions, mass tort litigation, appellate and federal matters. She is admitted to practice in the United States District Court, Central, Northern, and Southern Districts of California.

As a reflection of Ms. Endelicato’s accomplishments, her extensive trial experience has afforded her membership in the prestigious American Board of Trial Advocates, among a nominal number of women in the United States. Ms. Endelicato is a recipient of the 2017 Business Insurance and CLM Women to Watch Award. She also received Lawyer Magazine’s 2017 Legal Award for Elder Abuse Litigation and 2018 Women in Law Award for Private Commercial Litigation. Additionally, Ms. Endelicato has been named by the Los Angeles and San Francisco legal newspaper, The Daily Journal, as one of the Top 100 Women Lawyers in California. She has been honored by Los Angeles Business Journal as one of the Top 50 Most Influential Women Lawyers. She has been recognized by Los Angeles Magazine as one of the Top Women Attorneys in Southern California. Ms. Endelicato was nominated into membership of the exclusive International Association of Defense Counsel where she is an active member of the Medical Defense and Health Law Committee and acts as Vice Chair of the Webinar Committee. She also acts as the Medical Sub Committee Vice Chair of Webinars for Claims and Litigation Management Alliance. She is currently the President of the Southern California Association of Healthcare Risk Management and is a member of the American Society of Healthcare Risk Management Education Development Task Force. Over the past several years, she has received the designation of Super Lawyer in Southern California by Los Angeles Magazine, Super Lawyer in Orange County by Orange Coast Magazine, and Top Lawyer by Pasadena Magazine. She also holds an AV-Preeminent rating which is the highest rating awarded by Martindale-Hubbell. Ms. Endelicato is a Certified Professional in Healthcare Risk Management. 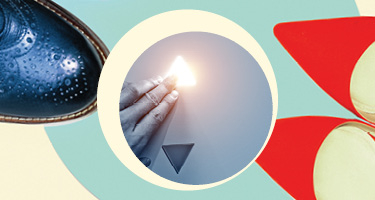