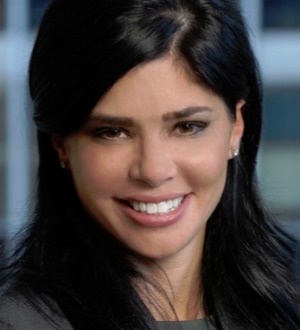 Colleen Tracy James is a partner in Mayer Brown’s Intellectual Property practice. She focuses her practice on patent litigation, USPTO Patent Trial and Appeal Board proceedings, and other complex intellectual property litigation representing clients in the life sciences industry. She has extensive experience litigating Abbreviated New Drug Application (ANDA) matters brought under the Hatch-Waxman Act in federal courts across the US for clients such as, Gilead, AstraZeneca, and GlaxoSmithKline.

Whether she is handling a high-stakes patent litigation or engaged in IP counseling, due diligence or licensing, Colleen is known for being organized, efficient, cool under pressure and an exceptional communicator. Her skill and dedication in preparing witnesses for depositions has, time and again, allowed her to achieve outcomes that met or exceeded client expectations.

Above all, Colleen puts a premium on listening to her clients and building consensus among stakeholders so that she can craft strategies that respond directly to the client's legal and business needs.

According to Legal 500 US, "Colleen Tracy attracted client praise for her 'overall depth of knowledge, dogged advocacy, and unfailing attentiveness to details of concern to the client.'" Colleen was Recognized as a "Life Science Star" in the 2016 edition of Euromoney’s Legal Media Group (LMG) Life Sciences, and has been recognized as an "IP Star" by Managing Intellectual Property since 2014, she was also recognized as one of the “Top 250 Women in IP” by Managing Intellectual Property in 2016.Colleen was selected as a top intellectual property law practitioner in the 2011-2017 editions of Best Lawyers in America. She was also named a 2013 "Woman Worth Watching" by Profiles in Diversity Journal. Colleen was featured as a rising star by Law360 in 2010 and was named a rising star in intellectual property law in the 2007 edition of Law360.

While in law school, Colleen served as a student law clerk to the Honorable William G. Bassler of the United States District Court for the District of New Jersey.

67 The Best Lawyers in America® awards

32 Best Lawyers: Ones to Watch in America awards

A Q&A with Advisory Board member Colleen Tracy James of Mayer Brown. 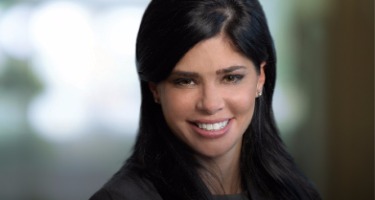