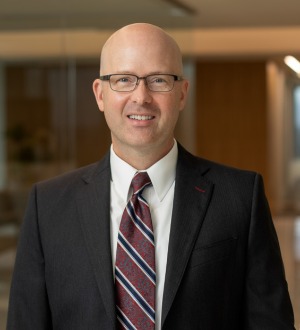 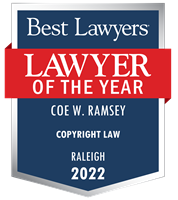 Coe has a diverse entertainment practice that includes matters related to music, radio, film, television, and publishing. His passion for broadcasting and music stems from his years of experience in the industry as a DJ, re-mixer, and producer. A former mix show DJ for Greensboro, NC, radio station 102 JAMZ (WJMH), Coe has a deep understanding of the complex legal problems that entertainment clients face. He is a leading entertainment lawyer and counsels a variety of clients including artists, musicians, producers, radio and television stations, record and publishing companies, new media companies, advertisers, DJs, authors, and other related ventures in nearly every area of entertainment law. He represents clients on a variety of issues, including contract drafting and negotiation, music licensing, management agreements, record agreements, publishing agreements, copyright, trademark, litigation, intellectual property disputes, legal structures for bands, life story rights, sponsorship agreements, advertising, SAG-AFTRA, privacy, and formation and financing of entertainment companies.

Coe’s communications and media practice focuses on FCC regulatory, transactional, corporate and intellectual property (copyright and trademark) matters. Coe represents radio and television operators throughout the country. He counsels and advocates for clients on a variety of issues, including buying and selling radio and television stations, FCC ownership rules and policies, ATSC 3.0, digital broadcasting, and other new technology deployments, broadcast licensing and renewals, programming issues, cable and satellite carriage, political advertising, and music licensing. Coe also works with programming networks and new media companies, including national networks, Internet broadcasters, OTT and other digital programming networks and platforms, and app developers, and assists them on a variety of issues, including content acquisition and protection, distribution, licensing, privacy, terms and conditions, and advertising and promotions.

Coe also assists clients in virtually all aspects of intellectual property with an emphasis on copyright, trademark, and right to publicity matters. Coe’s clients include radio and television stations, programming networks, new media companies, artists and musicians, record and publishing companies, advertisers, Internet broadcasters, OTT and other digital programming networks and platforms, and other media and entertainment companies and entrepreneurs whose businesses involve intellectual property matters. He represents clients on a variety of issues, including contract drafting and negotiation, licensing, intellectual property protection, and litigation.