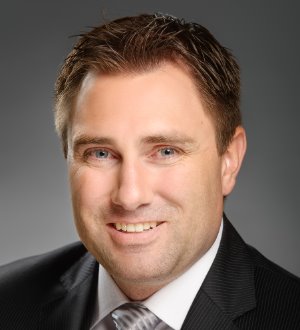 Cody is a shareholder at Marquis Aurbach where he has successfully prosecuted and defended numerous complex litigation matters while representing clients that include some of the nation’s largest builders, local contractors, and homeowners. Cody has extensive background and hands-on experience in the construction industry as a former project foreman on multiple private and government commercial and residential projects that uniquely qualify him to identify and resolve issues from planning to ribbon cutting that present themselves throughout the construction process. Along with Cody’s passion and extensive experience in the construction field, he has also concentrated a significant portion of his practice in the areas of oversight, risk management and insurance coverage issues that relate to the construction field.

While in practice Cody has been afforded the opportunity to represent clients ranging from private and publicly held corporations, to municipal clients involved in highly sensitive and publicized cases. Cody’s practice of law has brought him experience in a variety of high value and complex matters implicating international, federal, state, and local laws and regulations.

Recently, Cody was lead counsel and recovered millions of dollars for his clients in the largest lien action in Nevada history. Cody was also integral in settling various multi-million-dollar consolidated actions on behalf of an insurance carrier who wrote commercial general liability and workers compensation insurance in one of the largest insurance receiverships in Nevada. Further, Cody successfully settled claims asserted against his private and municipal entity clients with regard to the largest pipeline expansion project in the history of Clark County, Nevada.

Away from the office, Mr. Mounteer enjoys spending time with his family, and is an avid outdoorsman and boating fanatic. 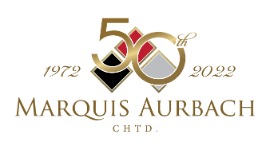