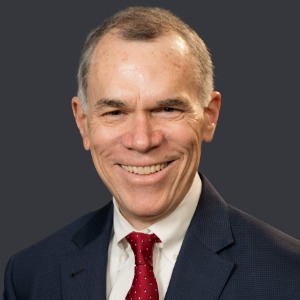 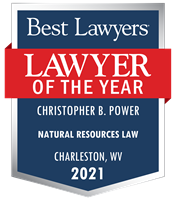 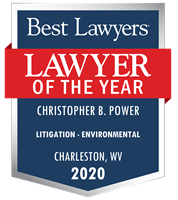 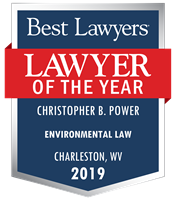 Area of Emphasis
Kip Power is a shareholder in the Energy and Natural Resources and Litigation groups of Babst Calland. Mr. Power helps clients comply with environmental laws and defend related litigation while keeping their businesses running profitably. He regularly represents companies when permitting and enforcement disputes arise, and he has successfully negotiated favorable resolutions of a number of sensitive and company-critical matters under a wide range of federal and state environmental programs.

His regulatory practice encompasses counseling and representation on issues arising under, among other laws, the federal Clean Water Act, Surface Mining Control and Reclamation Act of 1977 (SMCRA), Resource Conservation and Recovery Act (RCRA), Comprehensive Environmental Response, Compensation and Liability Act of 1980 (“Superfund”), National Environmental Policy Act, and related state analogues. He has also represented natural resource and utility clients in proceedings before the West Virginia Public Service Commission. Mr. Power is also a member of the firm’s Renewables Group and has assisted clients on matters such as the siting of renewable energy projects on post-mining properties, development of carbon capture and sequestration programs, and the proposed construction of a solar-powered controlled environment food production facility.