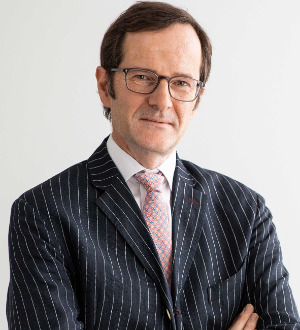 76 The Best Lawyers in Germany™ awards