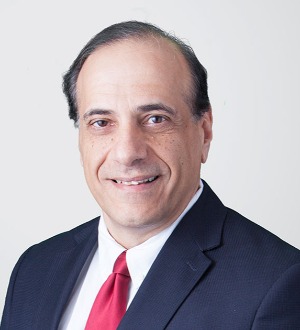 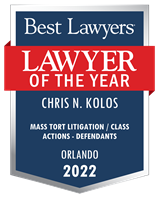 421 The Best Lawyers in America® awards