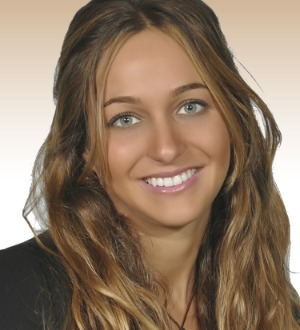 Cassandra S. Nelson, an associate in the law firm of Nelson & Nelson, P.A. in North Miami Beach, Florida. She practices primarily in the areas of estate planning, asset protection, tax, special needs trusts, guardianships, and probate administration. Cassandra was admitted to the Florida Bar in September 2017 and joined the firm as an associate in October 2017. She received her B.A. from the University of Miami in 2013 and her J.D. from Emory University School of Law in 2017.?

Cassandra is recognized in Ones To Watch in the practice area of Trusts and Estates in the 2022 edition of The Best Lawyers in America©.?Cassandra has co-authored several articles in the area of financial elder exploitation with her father and shareholder of Nelson & Nelson, Barry A. Nelson.

Cassandra Nelson is involved with The Victory Center for Autism and Behavioral Challenges (a not-for-profit corporation). As the older sister of a 23-year-old brother with severe autism, Cassandra has a unique interest in assisting children with disabilities and their families. As an attorney, she does so by counseling on the creation of special needs trusts for such children and establishing guardianships before turning 18 years of age.