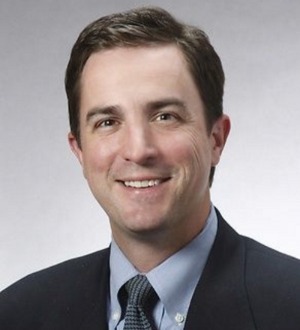 Larry Carbo maintains a commercial litigation practice focusing on representation of companies in employment matters including misappropriation of trade secrets, enforcement and defense of non-competition agreements and breaches of fiduciary duty. Larry has successfully prosecuted and defended companies in significant injunction matters where the resolution of the case depended heavily on the outcome of the injunction. When necessary, Larry has pursued these matters to final trial obtaining favorable results for the firm’s clients.

On the federal level, Larry has been, and continues to be, lead counsel on a number of large, significant Fair Labor Standards Act collective actions, and also represents clients in proceedings before the National Labor Relations Board and the National Football League Players Association. Mr. Carbo has recently argued before the Federal Second and Fourth Circuit Courts of Appeal, the NLRB and the NFLPA involving significant and novel employment arbitration, class waiver and jurisdictional issues.Mr. Carbo also routinely represents closely held companies involving significant matters including breach of contract, executive compensation, shareholder oppression, fraud and breach of fiduciary duty. Mr. Carbo has first chaired several cases before both the state and federal courts.

35 Best Lawyers: Ones to Watch in America awards