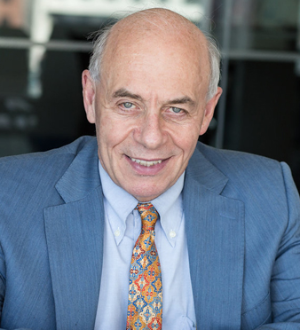 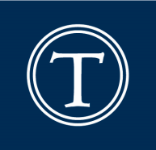 "He is extremely knowledgeable and skilled at communicating tax law and its application or implications. He is easy to work with and responds within the planned time frames. He calls to ensure the service provided by junior lawyers assigned to the project is meeting expectations."

"He has in-depth experience in the resource tax area and excellent relations with government officials, other professionals, and corporate leaders. He has prompt turn-around and clear, concise opinions."

"He is very experienced, easy to work with, and he responds quickly. He is a clear communicator, and he ranks as one of the top tax lawyers."