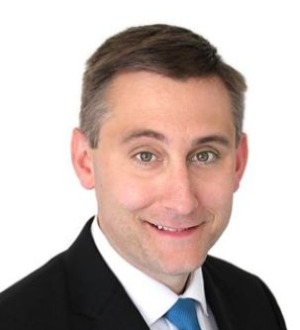 Brian has experience in all areas of litigation, including all aspects of discovery, successfully obtaining and opposing summary judgment motions, trials to verdict in California and Nevada state courts as well as federal court, post-judgment enforcement proceedings, and appeals. He is certified as an Appellate Law Specialist by the State Bar of California Board of Legal Specialization, and was a 2021 Finalist for Consumer Attorney of the Year from the Consumer Attorneys of California. Examples of some of his recent experience include:

Brian has also authored several articles on various aspects of litigation. Brian serves as volunteer General Counsel for The Tony Patiño Fellowship, a nonprofit organization that awards law-school scholarships at U.C. Hastings, the University of Chicago and Columbia University. He is also a member of the American Association for Justice, the Consumer Attorneys of California, and the National Trial Lawyers Association.

o Honors: Order of the Coif 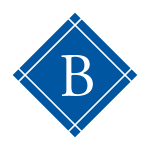