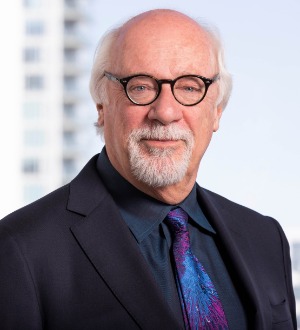 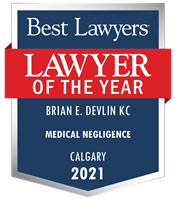 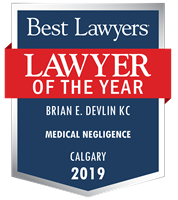 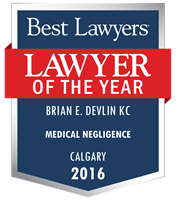 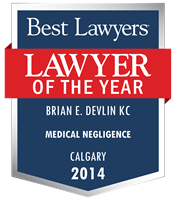 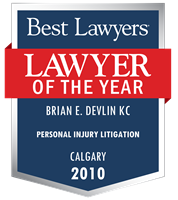 Brian Devlin QC started his law career with the firm of Jones Black, now known as Bennett Jones. He articled to Jack Major QC, the leading medical negligence defence lawyer in Alberta at the time, who went on to become a judge on the Supreme Court of Canada.

Mr. Devlin practiced with Mr. Noel O’Brien QC and Don Macleod QC as the firm of O’Brien Devlin Macleod for approximately 43 years. Mr. Devlin has since decided to streamline and focus his practice and was invited to join the firm of Law Fifty One to assist in the development and completion of medical malpractice cases.

Mr. Devlin has appeared at all levels of court in Alberta as well as the Supreme Court of Canada. For the past 25 years his practice has focused on representing people injured through medical malpractice as well as in auto accidents, assaults and other incidents.

In the course of this work, Mr. Devlin has won and settled cases involving a broad range of medical issues including, but not limited to, the following:

- Obstetrical/gynecological cases involving injury to the mother’s internal organs during delivery, and brain damage to newborns, resulting in catastrophic injury due to hypoxia, ischemia and infection

- Abdominal surgery involving damage to the common bile duct in gallbladder surgeries, damage to the bowel, damage to vascular and arterial blood supply, development of sepsis and other complications

- Delayed diagnosis of cancers including prostate, breast, lung and Melanoma as well as other forms of cancer