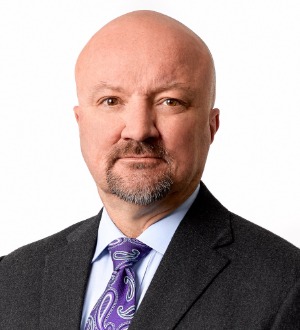 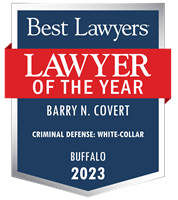 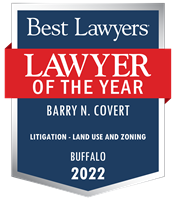 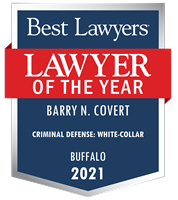 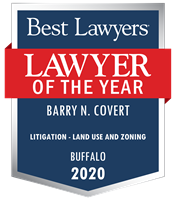 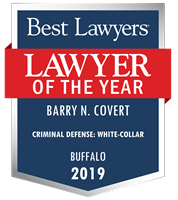 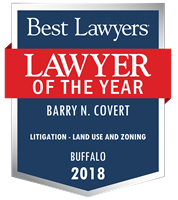 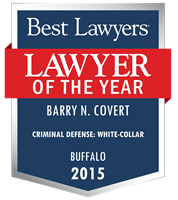 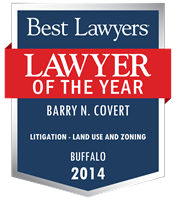 He is fluent in German.

Barry Covert was selected to be the focus of Super Lawyers Q&A feature for their 2015 Upstate New York issue. Super Lawyers’ feature focuses on Mr. Covert’s Scientific Misconduct practice. Click below to read Mr. Covert’s background in scientific misconduct matters as well as his approach to handling some of the unique challenges such cases poses.