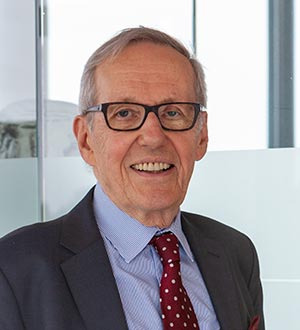 Navigate to map location for Axel Brandi Visit the website for Axel Brandi at https://www.brandi.net/rechtsanwaelte-notare/standorte/notar-rechtsanwalt-bielefeld/dr-axel-brandi/
Your comment has been submitted!
We have encountered an error and are unable to process your comment at this time. Please refresh the page and try again later.
Add Comment
In making your comments, please do not refer to a pending legal matter.
Share My Profile
Post on Social

Legal studies at the Universities of Freiburg, Munich and Münster

Appointment as notary in 1977

President of the Westphalian Association of Notaries, 1981 to 2005

Spokesperson of the Working Group of Lawyer-Notaries at the German Federal Bar Association, 2003 to 2005

Board member of the Bar Association for the district of the Hamm Higher District Court, 1984 to 1991

Member of the Committee for Commercial and Business Law of the German Federal Association of Notaries, 1986 to 2005

President of the association "Bielefelder Konsens: Pro Bielefeld e. V.", 1991 to 2001, since then honorary board member

14 The Best Lawyers in Germany™ awards

1 Best Lawyers: Ones to Watch in Germany awards