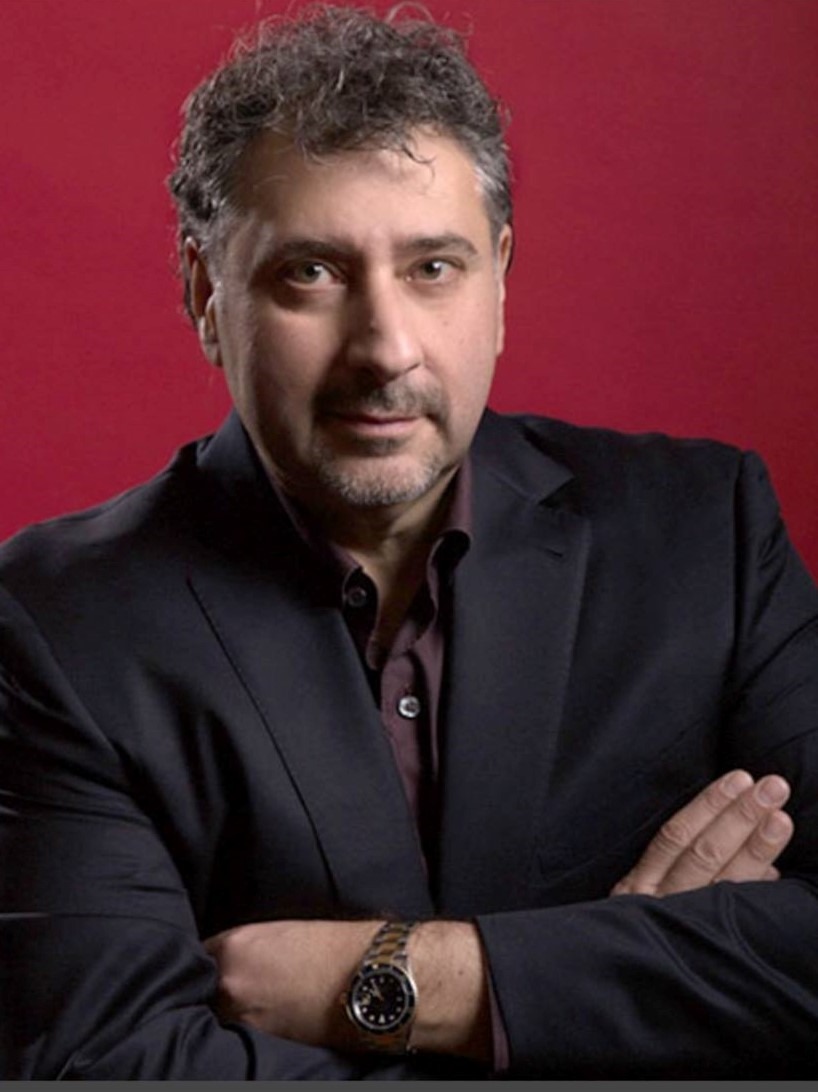 Anthony is the senior partner of Beluli Giannotti LLP in Windsor Ontario a boutique firm he started in March 2009 after practicing in other large firms. He is a member of the Ontario Trial Lawyers Association, the Essex Law Association, The Writer’s Guild of Canada, as well as The Society of Authors, Composers, and Music Publishers of Canada (SOCAN). He has been an invited guest lecturer and presenter for associations such as the Law Society of Upper Canada, The Advocates Society, the University of Windsor, and the Ontario Trial Lawyers Association (2006 Fall Conference, 2008 Spring Conference). He has also taught the Bar Admission Course Civil Litigation Section for the Law Society of Upper Canada.

In 2004, Anthony achieved a rare designation was certified by the Law Society of Upper Canada as a Specialist in Civil Litigation. He has maintained that certification continuously to the present. According to the Law Society of Upper Ontario: “Lawyers who are Law Society Certified Specialists have the experience and credentials to meet your legal needs. Certified Specialists are recognized and experienced lawyers who have met the highest standards of competence and professionalism.”

Recognized in Best Lawyers ™Anthony was recognized by his peers in the internationally acclaimed Best Lawyers ™ in its 2022 edition as being one of the best lawyers in Canada in the areas of Personal Injury Litigation as well as Labour and Employment Litigation.

In 2005, Anthony pushed the envelope of Tort Law and in particular the area of Nervous Shock/Product Liability when he successfully sued an international water company Culligan for damages resulting from the existence of a fly in a bottle of water; The case was heard by the Court of Appeal for Ontario as well as the Supreme Court of Canada. The case expanded the area of nervous shock and is taught in Law Schools and High Schools throughout Canada.

In 2005 Anthony again pushed the envelope of Employment and Wrongful Dismissal Law when he obtained a judgment against an international company, Flex N Gate, for damages resulting from Wrongful Dismissal of his client. The judgment was unique in that both Punitive and Aggravated Damages were awarded in a wrongful dismissal case in addition to Damages awarded pursuant to the principles in the Supreme Court of Canada decision in Wallace v. United Grain Growers Ltd.;

In addition to his busy practice, he also has taught the Civil Litigation section for the Bar Admission Course for the Law Society of Upper Canada and lectured at the University of Windsor as a guest lecturer in Civil Trial Advocacy and Jury Addresses.

Anthony has a separate and distinct career which he maintains in addition to his illustrious law practice. Prior to entering law, Anthony became an accomplished musician and excelled in electric and classical guitar. He has been a member of The Society of Authors, Composers, and Music Publishers of Canada (Socan) since 1987 and continues to be active in the entertainment industry. He is a guitarist, singer, songwriter, and musician of the highest caliber who funded his education through his performances. He has written and recorded numerous songs and in particular wrote and recorded the commercial for The Canadian Cystic Fibrosis Foundation called “The Breath of Life”. He is the President of Calabrese Productions Inc. based in Ontario, Canada which promotes and produces live acts in North America.

He was chosen by Neal Schon of the rock super groups SANTANA and JOURNEY, to write a Biographical book of the famed Journey guitarist (and former Santana guitarist). He has toured with Journey for over a decade and interviewed some of the biggest artists for the biography including Carlos Santana, Steve Perry, Gregg Rolie, Joe Satriani, etc. The biography is due to be released in the future. In 2020, Anthony was also chosen by Gregg Rolie, the founding member, lead singer and keyboardist of Santana, Journey, the Gregg Rolie Band, (and currently in the Ringo Starr All Star Band) to write Gregg’s life story.

Anthony is also a member of the esteemed Writer’s Guild of Canada. He is under contract with the prestigious film company and distributor Equinoxe Films. He has completed the screenplay for a feature film and also has development in progress for a legal based comedy for Equinoxe as well. Anthony continues to actively practice civil litigation in Windsor Ontario in addition to expressing his artistic talents through music, book writing, and movie writing.