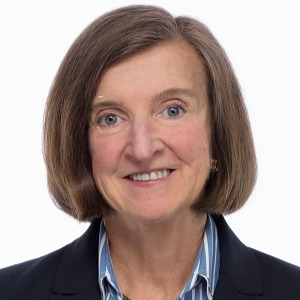 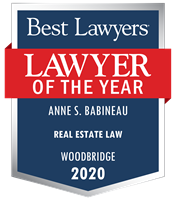 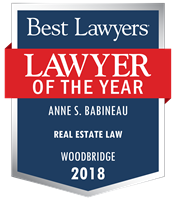 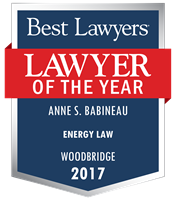 Contracts between public entity responsible for implementation of redevelopment and private redevelopers (including responses to requests for proposal);

Loan and grant applications and agreements in connection with governmental assistance for redevelopment projects;

Litigation and appeals involving all of the above in federal and state courts.

Ms. Babineau has lectured on redevelopment issues for New Jersey Institute of Continuing Legal Education, Rutgers/Department of Community Affairs, New Jersey Bar Association, American Planning Association and New Jersey Builder’s Association, among others. She has been admitted to membership in The Counselors of Real Estate, Chambers USA, and the American College of Real Estate Lawyers. In addition, she has served as an officer or member of several industry organizations including New Jersey Future, NAIOP and Urban Land Institute. She has also authored articles for New Jersey Law, Urban Land, New Jersey Lawyer and other publications and is a contributing author for Commercial Real Estate Transactions in New Jersey (Redevelopment chapter). She has been selected for inclusion in New Jersey Super Lawyers® magazine, 2005-2012, and listed in The Best Lawyers in America® in their 1999/2000, 2005-2012 editions.

35 The Best Lawyers in America® awards