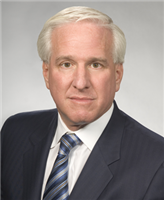 Andrew C. Meyer, Jr. is widely recognized as one of Boston’s top lawyers and an innovator in medical malpractice and personal injury law. Meyer has consistently achieved record-setting verdicts and settlements, including one of the largest personal injury awards in Massachusetts' history — $30 million including interest.

He is the founder of Boston-based Lubin & Meyer PC, a firm known for taking on such high-profile cases as one involving shock treatment at the Judge Rotenberg Center in Canton, MA. The trial prompted an investigation by an FDA advisory panel on whether to ban the aversion shock therapy, and a host of media coverage including a CBS News Investigative Report. His firm is a perennial powerhouse — from June 2013 to June 2014, the firm had the three largest verdicts within the last year — a $24.4 million jury verdict for negligent care of a newborn, an $11 million verdict for failure to diagnose lung cancer, and a $4.8 million verdict for undiagnosed cardiomyopathy leading to death. In addition the firm obtained 25 of the largest settlements of $1 million or more in 2013, and 24 of the largest settlements in 2012.

His extraordinary professional accomplishments and compelling influence on the field of medical malpractice won him the distinction of being named one of the most influential lawyers in the state by Massachusetts Lawyers Weekly.

Meyer is regularly called on to speak both to lawyers and medical professionals about the advances of medical malpractice and personal injury law. For more than two decades, Meyer has chaired and lectured at continuing legal education seminars for the American Association of Justice, the Massachusetts Bar Association, Massachusetts Continuing Legal Education, and the Massachusetts Academy of Trial Attorneys. He has been a lecturer at Boston University Law School, Harvard School of Public Health, and Suffolk University Law School.

Meyer’s successes in winning compensation for victims of medical malpractice and personal injury have been highlighted in articles in The Boston Globe, The Boston Herald, The New York Times, The Los Angeles Times and The Wall Street Journal. 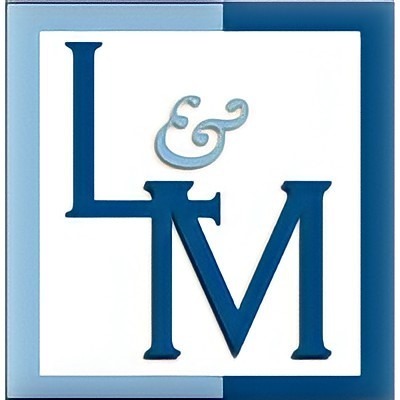