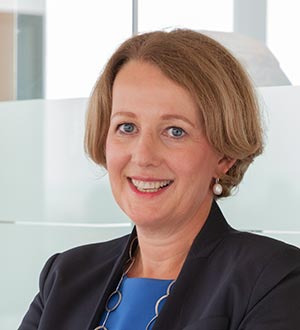 Navigate to map location for Andrea Pirscher Visit the website for Andrea Pirscher at https://www.brandi.net/rechtsanwaelte-notare/standorte/notar-rechtsanwalt-bielefeld/dr-andrea-pirscher/
Your comment has been submitted!
We have encountered an error and are unable to process your comment at this time. Please refresh the page and try again later.
Add Comment
In making your comments, please do not refer to a pending legal matter.
Share My Profile
Post on Social

Legal studies at the Universities of Bielefeld and Cologne

Lawyer with the firm of Bruckhaus Westrick Stegemann (now: Freshfields Bruckhaus Deringer), Hamburg and Düsseldorf from 1994 to 1996

Certified Specialized Attorney in Labor and Employment Law since 1998

14 The Best Lawyers in Germany™ awards

1 Best Lawyers: Ones to Watch in Germany™ award