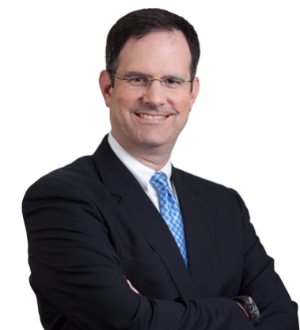 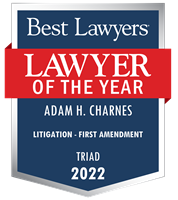 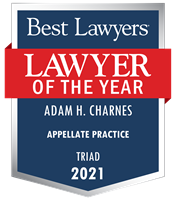 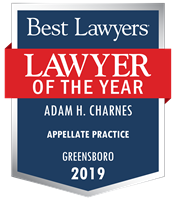 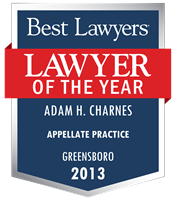 Adam Charnes focuses his practice on appellate, constitutional and complex business litigation. Mr. Charnes has extensive experience in cases pending in federal and state courts of appeals across the nation, including the United States Supreme Court. He also has been responsible for a broad range of business litigation matters, including contract, business torts, environmental, copyright and other commercial litigation. He regularly represents clients in constitutional litigation and in class actions.

Following law school, Mr. Charnes served as a law clerk to Supreme Court Justice Anthony M. Kennedy and to Judge J. Harvie Wilkinson, III of the U.S. Court of Appeals for the Fourth Circuit. From 2002 to 2003, Mr. Charnes served as the Principal Deputy Assistant Attorney General for the Office of Legal Policy at the United States Department of Justice. At the Office of Legal Policy.

Mr. Charnes was awarded the Attorney General’s Distinguished Service Award in July 2003. While at Harvard Law School, he was the recipient of the Sears Prize, awarded to the three students with the top academic performance during their first year of law school. Mr. Charnes was recognized in The Best Lawyers in America® for Appellate Law and Commercial Litigation in 2010 and the three years immediately preceding. He has been listed in the 2007, 2008, and 2009 editions of Chambers USA: America’s Leading Lawyers for Business in the area of General Commercial Litigation.

174 The Best Lawyers in America® awards