When it’s time to stand up in front of a judge or jury, the trial team at The Law Offices of Frank L. Branson has learned from experience that there’s no such thing as too much preparation. With a reputation earned during more than three decades of high-stakes court battles, The Law Offices of Frank L. Branson is often the first choice for individuals who have been seriously injured in truck wrecks and those hurt by dangerous products, as well as business clients in complex commercial disputes.

Firm founder Frank L. Branson has assembled one of the most respected trial teams in the Southwest, including Debbie Dudley Branson, Thomas Farmer, Kern Lewis, John Burkhead and Andrew Tuegel. Leaders in the effective use of multimedia demonstrative evidence, the full-time staff at The Law Offices of Frank L. Branson includes a registered nurse, a highly experienced investigator, and an audio/visual professional who work closely with the firm’s top-flight trial attorneys to produce digital video, computer animation, medical art, and individualized anatomical models that make judges and juries take notice.

The firm’s reputation has been built upon some of the region’s most important and highest profile court battles, including a catastrophic failure of a State Fair of Texas amusement ride, the crash of Delta Flight 114, and deadly rollover crashes caused by Ford Firestone tire-tread defects. In 2018, Branson and his team won the largest Products Liability verdict, and the No. 5 verdict overall in Texas, as reported by VerdictSearch and Texas Lawyer magazine.  In 2015, Frank Branson won the 4th largest verdict in Texas, as reported by VerdictSearch. Other recent successes include: 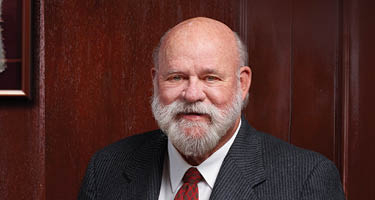 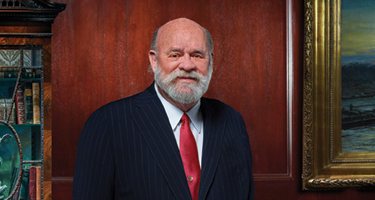