Guild Yule LLP traces its origins back to the year 1924, when the Vancouver firm of Taylor, Mayers, Stockton and Smith dissolved upon the retirement of Sidney Taylor K.C., and Taylor's partner, E. Courtenay Mayers, struck out to form his own practice along with his student, W. C. Thomson. Mayers was a distinguished barrister, who had trained at the Inner Temple in London, England. He had prepared the first Digest to the B.C. Reports for the Law Society, and was the author of Admiralty Law and Practice, the first Canadian text on the subject. For several years prior to having joined Taylor's firm, Mayers had practised in Victoria and Vancouver with E. V. Bodwell Q.C. of the firm Bodwell, Lawson and Lane, representing some of the Province's leading transportation, mining and insurance interests.

W. S. Lane, a colleague from Bodwell's firm, joined Mayers and Thomson in 1926, forming a partnership which continues today as Guild Yule LLP. They were later joined in their practice by, among others, Charles H. Locke K.C., a highly regarded senior counsel from Winnipeg, who subsequently was appointed to the Supreme Court of Canada; Kenneth L. Yule, who hailed from Regina; and in the 1930's, by Jack Nicholson, who later served as a federal cabinet minister and as Lt.-Governor of B.C., and by Fred Sheppard, a law professor from the University of Saskatchewan, who eventually was appointed to the Court of Appeal. After the Second World War, they in turn were joined by another prominent Winnipeg counsel, C.K. Guild, the firm then being known as Locke, Lane, Guild & Sheppard.

As the firm grew through the years, its members were joined by experienced counsel and enthusiastic, younger associates and students from across the country. Senior lawyers worked diligently to instill in their juniors a rigorous approach to legal analysis, tempered with pragmatism and a sense of fairness. Long before mentoring and open doors became fashionable, they were a reality within the firm. Guild Yule LLP thereby obtained a reputation as one of Western Canada's preeminent law firms; a place to which clients could turn for scholarly, yet practical legal advice, as well as unparalleled advocacy before Courts, Commissions and Tribunals.

The values and standards set by those earlier generations have remained, and Guild Yule LLP has succeeded in maintaining its reputation as a firm which offers the highest quality of professional services. We are a young, dynamic group of lawyers, who practice law in a spirit of collegiality and openness, proud of our past, and committed to continuing to earn the trust of our clients, and the respect of our peers. 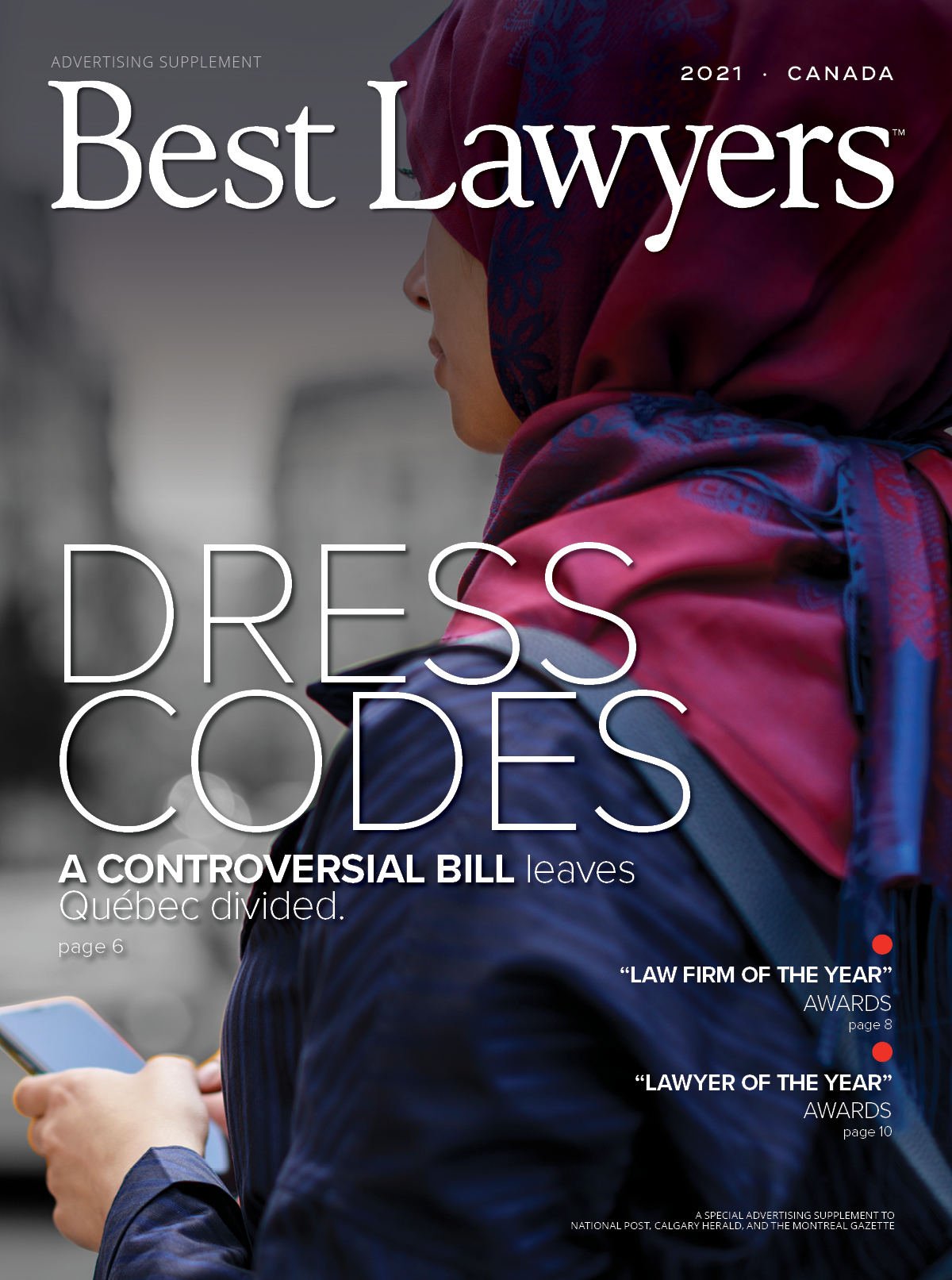