Baum Hedlund is recognized as a preeminent plaintiff firm that has represented thousands of victims across the nation in aviation, bus, train, and trucking accidents, as well as those harmed by defective pharmaceuticals, medical devices and other consumer products. The firm also represents whistleblowers and litigates class actions.

The firm won the largest verdict in California and the second largest in America in 2019. The Pilliod verdict is also the ninth largest verdict in U.S. history. A team of Baum Hedlund lawyers with Brent Wisner serving as co-lead trial counsel, tried the first and third of the first three Roundup cancer cases against agrochemical giant Monsanto Company (now Bayer) that resulted in two of the largest jury verdicts in recent history, worth a combined $2.344 billion. They also assisted with the second trial (Hardeman v. Monsanto Co.). The $289 million verdict in Johnson v. Monsanto Co. and the $2 billion verdict* in Pilliod et al. v. Monsanto Co. were hard-fought legal victories that will have a lasting impact not just for the plaintiffs and their families, but for public health and the environment.

In recognition of Baum Hedlund’s work in the Monsanto Roundup and other landmark litigation, the firm and individual lawyers have received numerous honors and awards including:

Baum, Hedlund, Aristei & Goldman has successfully litigated against some of the largest corporations in the world, including major airlines, rail organizations, pharmaceutical and medical device companies, agrochemical corporations, and even the federal government. Thousands of people have entrusted Baum Hedlund to represent their interests in lawsuits against major companies such as:

Baum Hedlund has taken on the Zantac cancer litigation after the U.S. Food and Drug Administration (FDA) announced that it is investigating Zantac cancer risks after testing of certain Zantac (ranitidine hydrochloride) tablets found the commonly-used heartburn medication contains a cancer-causing chemical up to 3,000 times greater than the FDA’s daily intake limit. The carcinogenic chemical present in Zantac is known as N-nitrosodimethylamine (“NDMA”). Though the FDA has yet to issue an official Zantac recall, CVS and Walgreens have pulled Zantac and Zantac OTC generics from their shelves and Apotex has voluntarily recalled its ranitidine products from Rite-Aid and Walgreens.

The firm is also leading the Gardasil vaccine litigation against Merck. Thousands of adolescent boys and girls and young men and women have reported serious and disabling injuries after getting the Gardasil vaccine. These injuries range from auto immune diseases, disabling neurological side effects to reproductive disorders and even death. Baum Hedlund has filed lawsuits on behalf of young women and men alleging Merck misled the FDA, legislators, doctors and moms about the safety and efficacy of its Gardasil vaccine. The lawsuit asserts Merck purposely downplayed the risk of Gardasil’s ingredients, including a proprietary aluminum compound (a potent neurotoxin) and secret and potentially hazardous DNA particles. ---------- *The verdicts in Johnson and Pilliod were reduced by the judges overseeing both cases but both are on appeal. 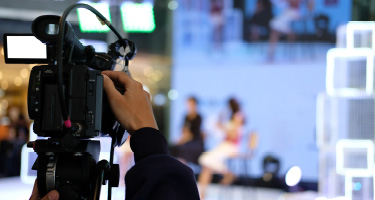 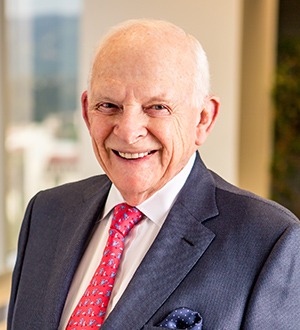