241 The Best Lawyers in America® awards

The firm’s history dates back to 1893 through the long roots of the Alston, Miller & Gaines’ predecessor firms. The merger with Jones, Bird and Howell formed Alston & Bird on December 1, 1982. Expansion beyond Georgia began with the establishment of an office in Washington, DC, followed by the 1997 merger with Bell Seltzer Park & Gibson (Charlotte and Raleigh, NC) and Walter, Conston, Alexander & Green in 2001 (New York, NY), and the acquisition of Crews, Shepherd & McCarty LLP in 2007 (Dallas, TX). Alston & Bird’s Silicon Valley office opened in August 2008, and our Los Angeles office opened in September following the acquisition of Weston Benshoof Rochefort Rubalcava and MacCuish LLP. In 2011, the firm established our first European office in Brussels, and in September 2015 continued our international expansion to China with the opening of the Beijing office. With the opening of a San Francisco office in 2017, we extended our presence in California to three locations. Our European footprint expanded in 2019 with the opening of our London office. The firm's energy offerings expanded again with the opening of our Fort Worth office in 2020.

TEAMWORK
Alston & Bird’s nationally recognized firm culture is based on successful teamwork and allows us to quickly access virtually any combination of skills that a client may require. The firm has been ranked for 23 consecutive years on Fortune magazine’s list of “Best Companies to Work For.” This recognition demonstrates the satisfaction of those who work at the firm and translates into resources committed to delivering high-quality work product to clients.

BREADTH AND DEPTH
There is simply no substitute for having someone down the hall – someone very good – who can answer a question about an FCC issue, a biotech patent, actuarial analysis, regulatory compliance, global technology outsourcing, complex litigation, or whatever the issue may be. Alston & Bird has both the critical mass and the skill combination to meet the most complex client needs. A key demonstration of our skills: 242 of our attorneys are listed in The Best Lawyers in America. Another 99 of our lawyers are listed in Ones to Watch – the future is bright at Alston & Bird.

Everyone agrees U.S. infrastructure is in lamentable shape. Can Congress and the Trump administration muster the courage to do something about it? 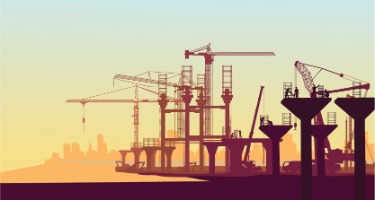 Inter partes review (IPR) has become the procedure of choice to resolve the validity of patents, with or without a co-pending litigation.

Trade in the First Hundred Days of the Trump Administration 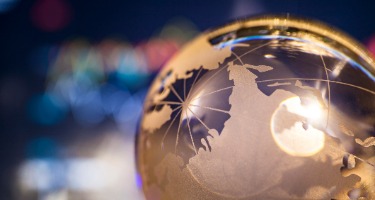 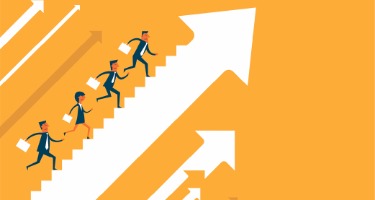