Ajamie LLP is a leading international litigation boutique with offices in Houston and New York. We have won over $1 billion in awards and settlements, one of a small number of elite law firms to have done so. Our defense cases and client base span the globe, ranging from 23 states in the USA to countries as diverse as Argentina, England, Ecuador, Mexico, Indonesia, China, Switzerland, Thailand, Italy and others. We have begun worldwide movements, scored world record firsts, and have been on the cutting edge of important issues.

Ajamie LLP has an astonishing track record in achieving eye-watering payouts on behalf of our clients. Our roll call of successful awards includes some of the most spectacular successes in U.S. history:

Since our inception, Ajamie LLP’s groundbreaking work has been the catalyst for some of the most high-profile litigation in the United States and globally. Our work continues to have profound implications for millions of people across the world: 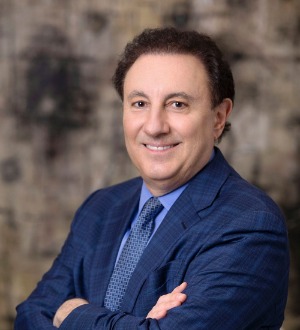 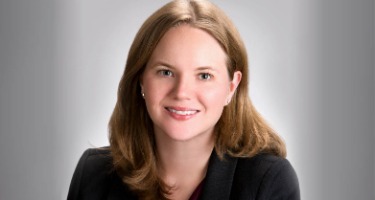 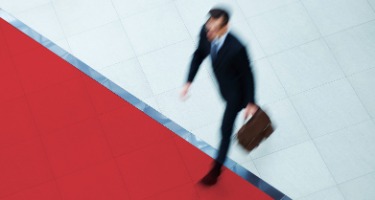