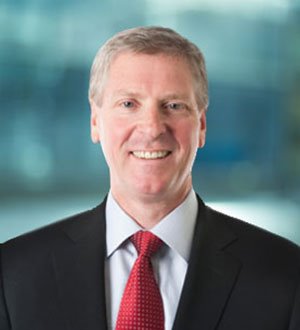 By: Andrew Susko and Jason Poore

The Pennsylvania Supreme Court granted Allocatur to hear another case involving the defendant doctor’s admission of evidence regarding the risks and complications of a surgical procedure where lack of a patient’s informed consent is not claimed by the plaintiff.

In Mitchell v Shikora, the Superior Court stated that, while evidence of the risks and complications of a surgical procedure may be admissible to establish the relevant standard of care, (see Brady v Urbas), a jury cannot consider such evidence offered to establish the absence of negligence, i.e., evidence that even with the doctor’s conformity to the required standard of care, an adverse outcome can occur.

The Pennsylvania Supreme Court’s review is expressly limited to a single issue of whether the Superior Court’s holding conflicts with the holding in Brady, which permits evidence of general risks and complications in a medical negligence claim. (Petition for Allowance of Appeal Granted by Order dated November 20, 2017).

Project Nightingale and the Take-Away Lesson for Providers And Payors