With the civil unrest that continues in Venezuela, the question that real estate pundits are having is what impact the current State of Affairs in Venezuela will have on the South Florida real estate market. Specifically, should there be a regime change, the question is whether some of the inflows into the South Florida Real Estate Market start returning to Venezuela as a sign of patriotism or desire to help rebuild what was once the shining star in South America.

The regime changes in Venezuela always have far reaching effects in South Florida. As Democratic Representative Debbie Wasserman said: on the Venezuelan crisis, “[f]oreign policy is domestic policy in South Florida” where the Venezuelan community is big and plays an important part of the local cultural diversity. Here in South Florida it is not uncommon to see people wearing Venezuela’s flags on their clothing and others showing their appreciation, respect and starting conversations about what is happening. Our firm, located in the city of Weston, which is one the cities with the highest Venezuelan population in the Nation. According to U.S. News, one in four inhabitants of Weston is Venezuelan or from Venezuelan-origin. Looking at those numbers, it is almost certain that we would experience some kind of consequence when the crisis resolves in one way or another.

We are hoping for the best, but as things get better in Venezuela, we need to be prepared to let go some of the capital that came because of the crisis

It is undeniable that the massive exodus of Venezuelans brought serial waves of capital to cities of South Florida such as Brickell, Doral and Weston which received financial boosts from the increase of buyers looking to relocate their families. In 2006 the Miami Association of Realtors started to track sales to foreign buyers and reported that Venezuelans have bought more Miami real estate than any other foreign group. CNN money published that Venezuelans became a “wealthy class of investors” starting from the Hugo Chavez regime. Further outflows are unlikely from Venezuela as most of the flight capital already left over the past decade or two. Funds had flown to Europe, the Islands, and, again, South Florida.

The transition of power from Hugo Chavez to Nicolas Maduro made Venezuelans aware that the regime could survive after Chavez. Those hoping to return immediately after the Chavez regime was over realized that they were no longer “parking their capital” in South Florida but rather permanently moving their families. South Florida became a real estate brand, serving to a very specific group of foreign buyers, many of them still buying with cash. According to U.S. News, in 2017 Venezuelans accounted for 17% of residential real estate purchases by foreign buyers and 90% of those sales were cash deals.

Now, that the end of the regime may be soon a reality, will real estate investment in South Florida continue or will Venezuelans invest more in Venezuela? The key on the impact is the speed of the transition and economic recovery of Venezuela. If the transition of power is quick and decisive, Venezuelan expatriates, supporting the political change, may be more inclined to invest and help restore normalcy in their native country. If, there is a quick change in government, the U.S. will lift sanctions on Venezuelan oil and the economy most likely will respond well. As a result, Venezuelans holding capital in Europe and the U.S will be motivated to re-invest in their country, or in many cases re-activate businesses their families owned for generations. Should that happen, real estate in South Florida may experience a hiccup especially if the demand brought by the Venezuelans decrease.

Yet, if the Venezuelan crisis is prolonged, it is probable that Venezuelan capital will remain within the U.S. The issue is whether the political climate in Venezuela becomes stable for Venezuelan investors to reinvest in Venezuela. The longer it takes for the political climate to stabilize, most of the Venezuelan South Florida businesses and families will grow, arguably making it more difficult to think about packing and returning. If the transition of power fails, the clusters of Venezuelans in South Florida (and their children) will be actively looking for properties for the long run and investing with their mind set in staying permanently, helping South Florida’s economic stability.

We wish the best to our Venezuelan neighbors and will be keeping track of how this political crisis resolves, hoping for a better future for all of us. 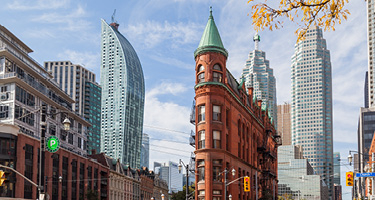 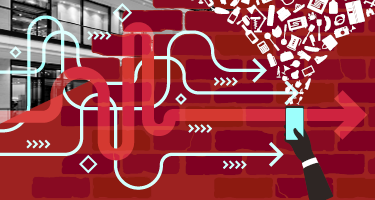 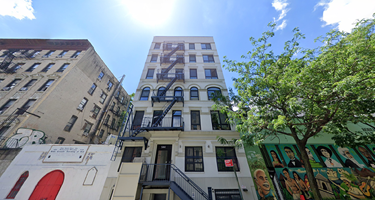 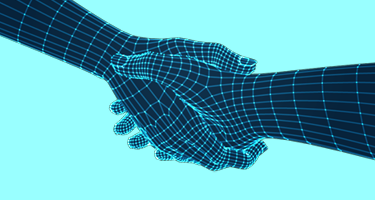 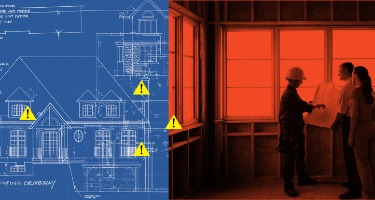 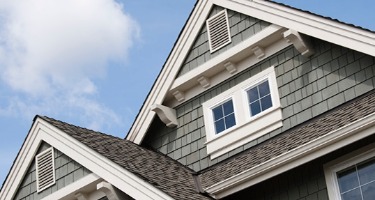 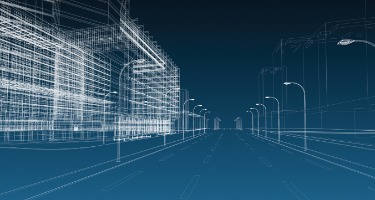 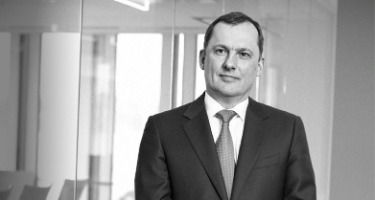 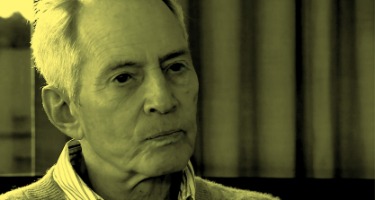