When To Get An Autopsy for Medical Malpractice Death Lawsuit

When To Get An Autopsy for Medical Malpractice Death Lawsuit 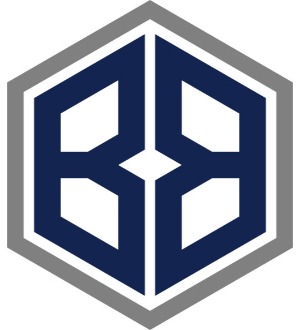 Families of patients who died due to medical errors and medical mistakes in hospitals are represented by medical malpractice lawyers. When there is a breach of the standard of care by the medical providers, meaning substandard or unacceptable treatment was provided, a medical malpractice lawsuit will be filed. For a successful lawsuit, it must be proven that the medical provider was negligent and this negligence resulted in the death of the patient.

A hospital may request to perform an autopsy of the patient depending on the suspected cause of death. In some counties, the facility may refer the autopsy to the medical examiner’s office. The purpose of this autopsy is to determine the most likely cause of death, the major contributing factors to the death, and if the death was natural or accidental.

If family members suspect a medical mistake caused a patient’s death, it is wise for them to request an autopsy with a private pathologist, coroner, or medical examiner if they may want to file a medical malpractice lawsuit. In some cases, the lack of an autopsy may prevent an attorney from having the necessary evidence to file a case.

If a patient dies from medical negligence or a hospital mistake, it is possible the hospital doctor performing the autopsy will conclude there is no negligence to avoid liability on the hospital. There is a potential concern of a “cover-up” from a hospital to dodge a possible lawsuit.

Additionally, a private autopsy can often be of good use in assisting in a medical malpractice lawsuit against a hospital. The lawyer must prove that the hospital committed malpractice and that such negligence was the result of the patient’s death. This may be difficult to prove without a private autopsy if the only available autopsy was done by the hospital or country medical examiner.

Ultimately, choosing to have an autopsy done is a tough decision that must be made by the family of the patient. Religious and moral views about autopsies may affect decisions about whether or not to perform them, and many people may tell their families they do not want an autopsy in the event of their death. Though, it is important to know a lock of the autopsy may preclude the filing of a meritorious case.