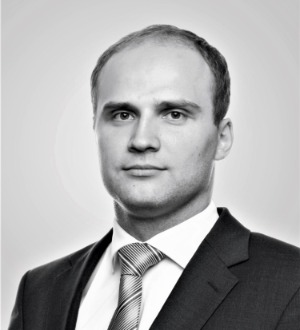 On November 15, Moldova concluded only its fourth direct presidential elections since independence, in which the new President was elected from multiple candidates via a two-round system. Maia Sandu, a former World Bank economist and the Prime Minister of a short-lived 2019 coalition government between pro-EU and pro-Russian political parties, defeated incumbent President Igor Dodon with an unexpectedly high margin, becoming Moldova's first female head of state.

While Sandu campaigned on a pro-business, EU-leaning and anti-corruption platform, her reformist agenda is expected to meet with considerable opposition, since the country's parliament and government are still controlled by the allies of the outgoing President. Below we provide a brief introduction into Moldova's current affairs and take a closer look at the election results, their impact on the business community and potential directions the country may now take.