Around 70 percent of people currently turning 65 will require long-term care in their lifetime, and they will receive care for an average of three years. 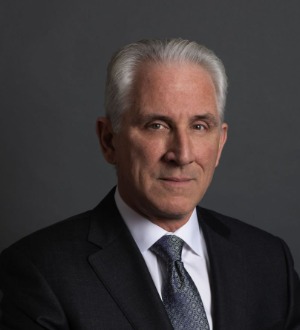 It has been estimated that Pennsylvania has 2.2 million residents age 65 and older, which places the state fourth among all the states for percentage of people in that demographic sector. By 2030, citizens age 60 and older are projected to make up 29 percent of the Keystone State’s population and equal approximately four million people. More than 400,000 of those Pennsylvanians will be age 85 and over.

Many of these Baby Boomers will have health-related or personal care needs. Around 70 percent of people currently turning 65 will require long-term care in their lifetime, and they will receive care for an average of three years. With Pennsylvania’s 700 nursing homes averaging a 91 percent occupancy rate, it seems that an already heavily burdened system is about to become more strained. This is especially concerning, given a Department of Health (DOH) audit released in late July that found several deficiencies responsible for negatively affecting the quality of care at state nursing homes.

Examining operations from January 2014 to October 2015, the audit identified three main areas as troubling: inconsistent sanctions on underperforming facilities, improperly handling of complaints, and inadequate nurse staffing levels. While the DOH does have administrative discretion when pursuing sanctions, even the Auditor General agrees that “when a facility is not sanctioned but could have been, there needs to be an explanation.” The audit called out the DOH for ignoring anonymous complaints, in violation of federal requirements. That policy was changed toward the end of the audit period, which saw the number of complaints increase by 63 percent as a result.

Perhaps most alarming was the finding that ten percent of the nursing facilities could not prove reviews of staffing levels were conducted, 37 percent did not conduct reviews regularly, and only 50 percent could supply documentation that adequate levels of staffing were met. Without enough trained staff on hand, nursing home residents cannot receive the state-required minimum of 2.7 hours of daily care. Understaffed nursing home facilities have higher rates of patient abuse and neglect, with one of many studies reporting understaffing as contributing to increased incidences of severe bedsores, malnutrition, and abnormal weight loss among nursing home patients.

Understaffing can fray the nerves of even the most qualified nurses and lead to feelings of intense stress, as well as feelings of being overworked, underappreciated, and underpaid. With less time for individual care, the patients suffer. Poor working conditions, sparse budgets, and stressful environments don’t exactly inspire people to become nurses. Among those who do choose an eldercare career, some are inadequately trained, while others find they cannot cope with the emotional aspects of the job, leading to the endangerment of patients’ welfare. 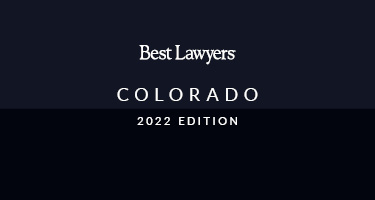 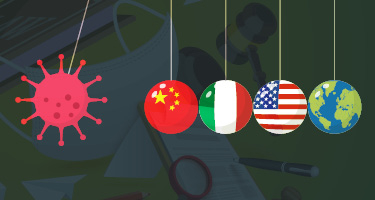 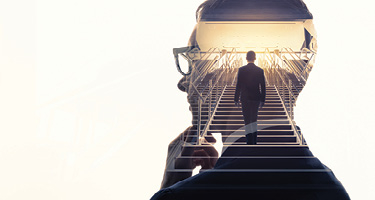 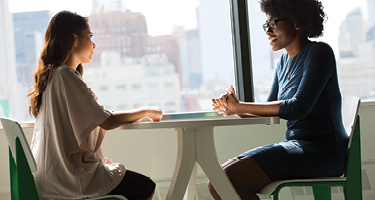 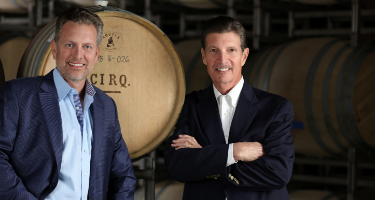 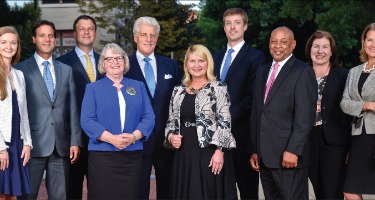 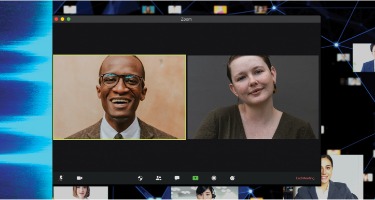