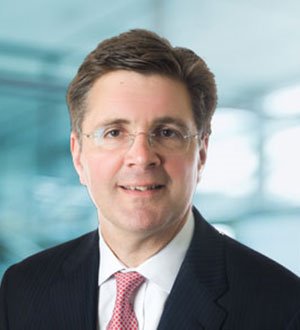 The financing of medical office buildings (MOBs) is on the upswing. These transactions present many complex and interrelated issues for lenders and borrowers alike when structuring their deals. While certainly not an exhaustive list, below are ten threshold issues for consideration from a legal and business perspective when evaluating the financing of MOBs:

With increased market interest in the financing of MOBs, lenders and borrowers are working through many unique and nuanced issues as their deals are structured and due diligence is conducted. We hope this list of issues to consider is helpful when analyzing potential financings of MOBs in today’s market.

A Trump Administration Is a Reality. So, Now What?

An Imprudent Customer and His Money Reunited: Fos Imposes A New Duty On Banks To Prevent Fraud