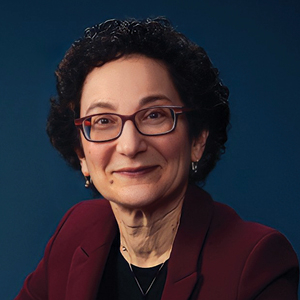 Linda Steinman, a partner in the New York City location of Davis Wright Tremaine LLP, has more than 35 years of legal experience. Steinman, who started at the firm in 2004, primarily focuses on copyright-based litigation, also dedicating time to counsel clients in other legal matters, including media, intellectual property law and First Amendment law.

A 1983 graduate of Yale University and a 1986 J.D. holder from Harvard Law School, Steinman now serves as an active member of the Board of Trustees for the Princeton University Press. Recognized in The Best Lawyers in America® since 2017, Steinman is currently being honored as “Lawyer of the Year” for Copyright Law in New York City for 2023.

Of her recent legal work, Steinman stated: “I am particularly interested in the application of long-standing and fundamental copyright principles to a digital world. Remarkably, most of the central tenets of copyright law remain extremely sound, despite the substantial changes in our digital consumption of creative works. For example, I strongly believe that creators of content must be compensated in order to spur their works. That being said, I strongly support the fair use of third-party materials in new works that are truly creative and transformative while also opposing the non-transformative use of copyrighted content by tech companies that free ride on publishers’ investments. I enjoy the fact that my practice spans many different types of clients and claims in different areas of the law. Ultimately, my field is speech and the law’s role in fostering it, whether under the First Amendment or copyright.”

Over the course of her legal career, Steinman has represented a wide range of clients in both the media and arts industries, including book publishers, news outlets, television production companies, television networks and digital media companies. Recently, she served as the lead counsel representing four major book publishers as well as a popular New York City museum.

“For the last three years, I have had the tremendous pleasure of working as the lead lawyer on behalf of HarperCollins, Hachette, Penguin Random House and John Wiley & Sons in a case against the Internet Archive. The Internet Archive distributes unauthorized digital scans of millions of copyrighted print books and other materials without giving payment to publishers or their authors on what I view as a far-fetched theory of fair use. Along with that, one of my most rewarding recent wins was a Second Circuit decision finding that it was fair use for the Metropolitan Museum of Art to use a photograph in its online catalog for a rock and roll instruments exhibit in the case of Marano v. Metropolitan Museum of Art. As an art lover, it was a great honor to represent the museum.” 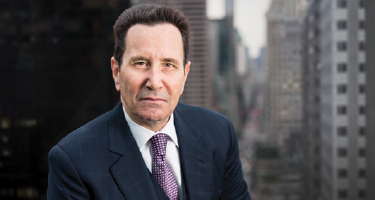 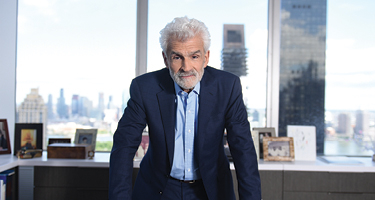 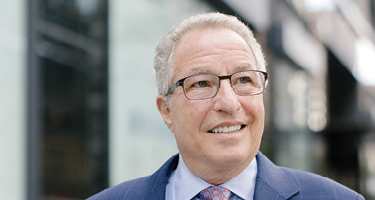 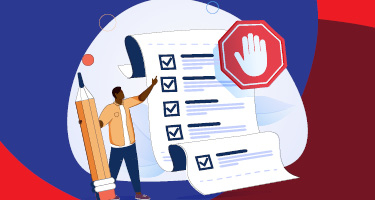 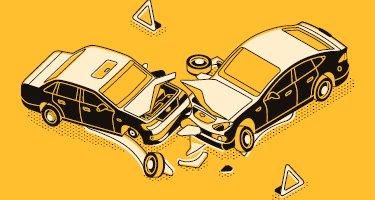 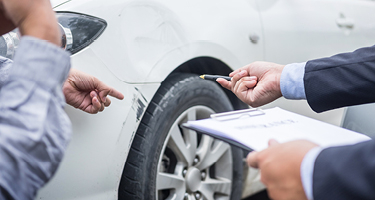 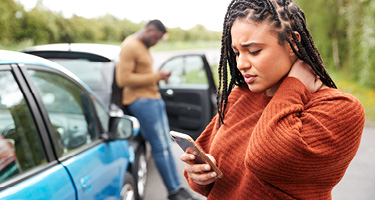 In the era of sweeping tax reform, family businesses, particularly agricultural business, face many environmental and governmental risks. Outlined below are strategies to ensure family business survival in the face of these threats. 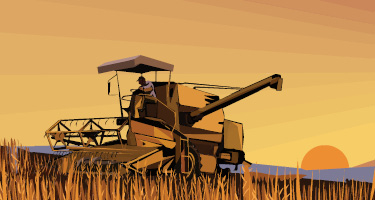 . . . there’s no way for you to ensure your assets get distributed the way you would prefer. A guide to the consequences of exiting the stage without a last will and testament in New York. 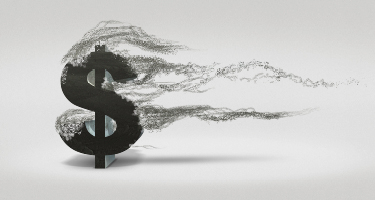 Divorce in a Downturn

Couples who choose to end their marriage during a recession must confront a host of difficult economic questions in addition to all the financial and emotional demands inherent in any divorce. 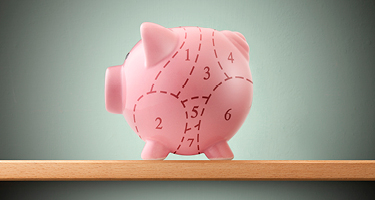