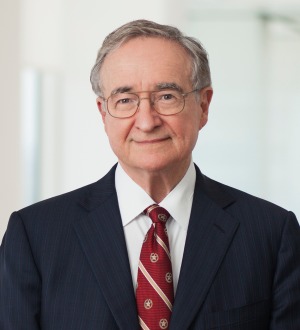 The pledge of “Justice for All” in America’s Pledge of Allegiance is one of the highest aspirations of our country and of the legal profession. Practicing lawyers give millions of dollars’ worth of time in pro bono representation. Congress contributes annually to fund Legal Service Corporations that handle tens of thousands of cases across the country. Some states make substantial contributions. Some state Supreme Courts take leadership roles in seeking support for access to justice.

In Texas, our Supreme Court is a national leader in seeking ways to enhance access to justice. It created a Texas Access to Justice Commission to implement improvements, which I have chaired for over 10 years. We have sought reforms in statutes and rules that enhance pro bono representation and make pro se representation more feasible. We have filed pro bono briefs on access to justice issues and raised millions to increase legal aid by lawyers.

I have practiced law as a trial lawyer for almost 60 years. I tried pro bono cases regularly before my appointment to the commission. I have never done anything in the law more rewarding than my work on the commission. However, I was startled to learn how inadequate our support for access to justice is in the United States.

The governmental and pro bono contributions fall far short of our country’s need for assistance in access to justice. The federal government defines the poverty line as $26,500 for a family of four. Over 57 million people are eligible for legal aid using the federal test for eligibility of income of 125 percent of the current poverty line or less. This dramatically understates the need, as a high percentage of the middle class cannot afford lawyers for significant legal problems. For example, in many states, under five percent of the defendants are represented in debt collection or eviction cases. The Legal Services Corporation (www.lsc.gov), a federal agency trying to enhance access to justice, is an excellent source of data showing the need for assistance and the number actually served.

The inability to get legal assistance can often lead to tragic results. For example, many women and children who are victims of domestic violence cannot get free without legal assistance. Without a protective order or child support, they have to live subject to beatings and other abuse.

Many unscrupulous merchants prey on the poor by adding extra charges to a contract price, charging exorbitant interest or selling them shoddy goods. Titles to the homes of many families are lost because they could not afford to go to probate court to clear title on the death of the titled owner. Veterans often need legal help in compelling the Department of Veterans Affairs to honor its legal obligations. The VA is underfunded and often resists aid for mental problems such as post-traumatic stress disorder, or it denies funds to make veterans’ homes livable in the face of crippling injuries.

If we are to honor our country’s values, we must do much better. It is estimated that in many states, one (or less) out of ten citizens in need of legal assistance receives it. Millions are left suffering domestic abuse; defrauded by those who prey on the poor and elderly; deprived improperly of veteran’s medical assistance and the benefits the veteran has earned; or losing the family home because of financial inability to probate the estate of the deceased title holder.

To deal with the great need for access, we need to educate the bar and our country on the consequences of a high percentage of our population having no access to justice. A high percentage of lawyers have no understanding of the great need for legal assistance in obtaining access to justice and the consequences of lack of access. It should be a mandatory bar exam subject.

Harry Reasoner is a Senior Partner at Vinson & Elkins LLP where he has specialized in litigation. He has Chaired the Texas Access to Justice Commission for over 10 years. He attended Rice University; the University of Texas School of Law and the London School of Economics. He clerked for Judge Charles E. Clark on the US Court of Appeals for the Second Circuit before joining Vinson & Elkins. 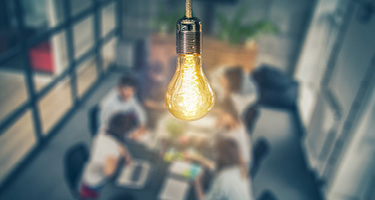 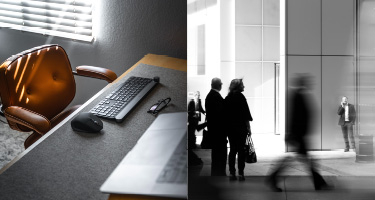 With the world ever more digitally entwined—particularly as the pandemic has increasingly driven commerce and ordinary business activity more fully online—the threat of ransomware is here to stay. Here’s a primer on the federal government’s response and how the private sector can help. 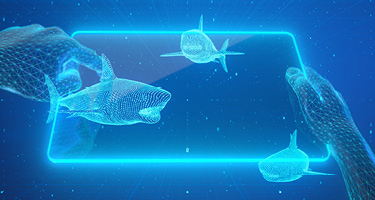 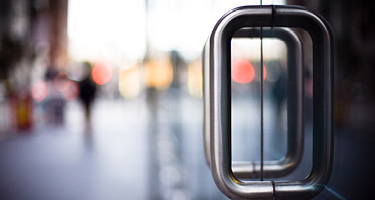 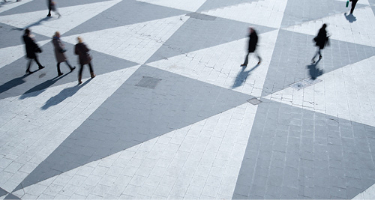 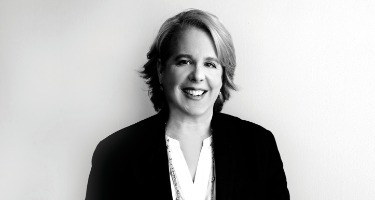 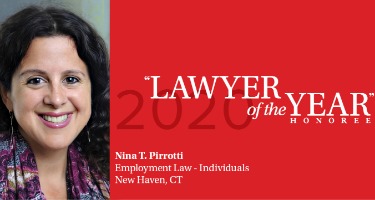 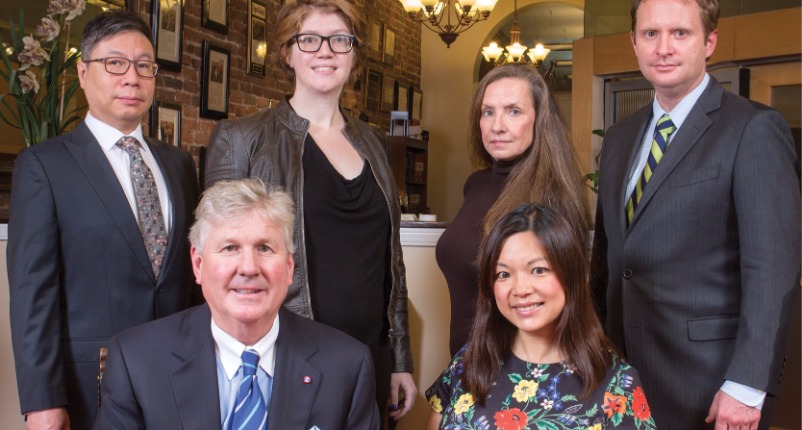