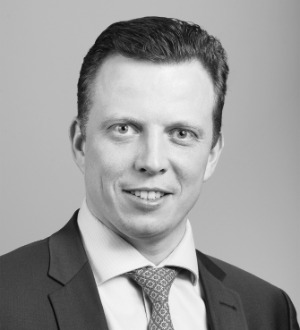 "Google tax" expansion also continues across the post-Soviet countries. In June this year, the lower house of the Parliament of Kazakhstan (Majilis) approved in the first reading the amendments to the Tax Code introducing the "Google tax". The legislation is expected to take effect from January 2021.

Kazakhstan will, therefore, join a growing list of EMEA jurisdictions introducing this model of taxation of digital services which has been either adopted or discussed in the majority of post-Soviet countries.

Russia was a pioneer in introducing its "Google tax" in the post-Soviet space - for B2C online services it has been in effect since 2017 and was expanded to B2B services in 2019. In most other post-Soviet countries, where "Google tax" is either applicable or discussed, only B2C services are the target, while B2B services are either not taxed at all or administered by local companies playing the role of tax agents.

We have prepared an outline of the current status of "Google tax" legislation across the post-Soviet jurisdictions and key parameters of taxation in each country, as well as a more detailed analysis here.