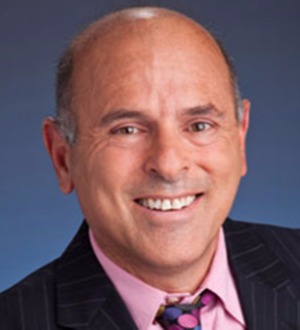 Premarital agreements can accomplish the following:

There are disadvantages to entering a premarital agreement:

Under Arizona law, separate property will remain the separate property of the parties in the absence of commingling or gift. But there are areas of complication – such as payments after marriage made to a mortgage or the value of a business increasing during marriage. These are complicated and difficult issues which may result in lengthy and expensive litigation – why not discuss and come to a reasonable resolution – and enter an agreement evidencing that agreement?

And if this is a forever marriage – there was no disadvantage to either party to enter into the premarital agreement. In the event of a divorce, they will have an agreement which will reduce the aggravation, heartache, and expense.